Posted at 02:17h in Live Albums by Simple Minds
Share 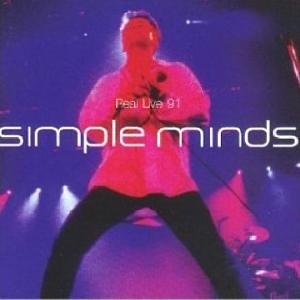 No information about the recording was given in the booklet. However, the tracks were recorded live at Barrowlands, Glasgow on the 13th August 1991, and produced by Stephen Lipson.

Afterwards the three issues of the Travelling Man magazine and the CD were sold as complete packages.