Looking Back on Mandela Day

Home > All News  > Looking Back on Mandela Day 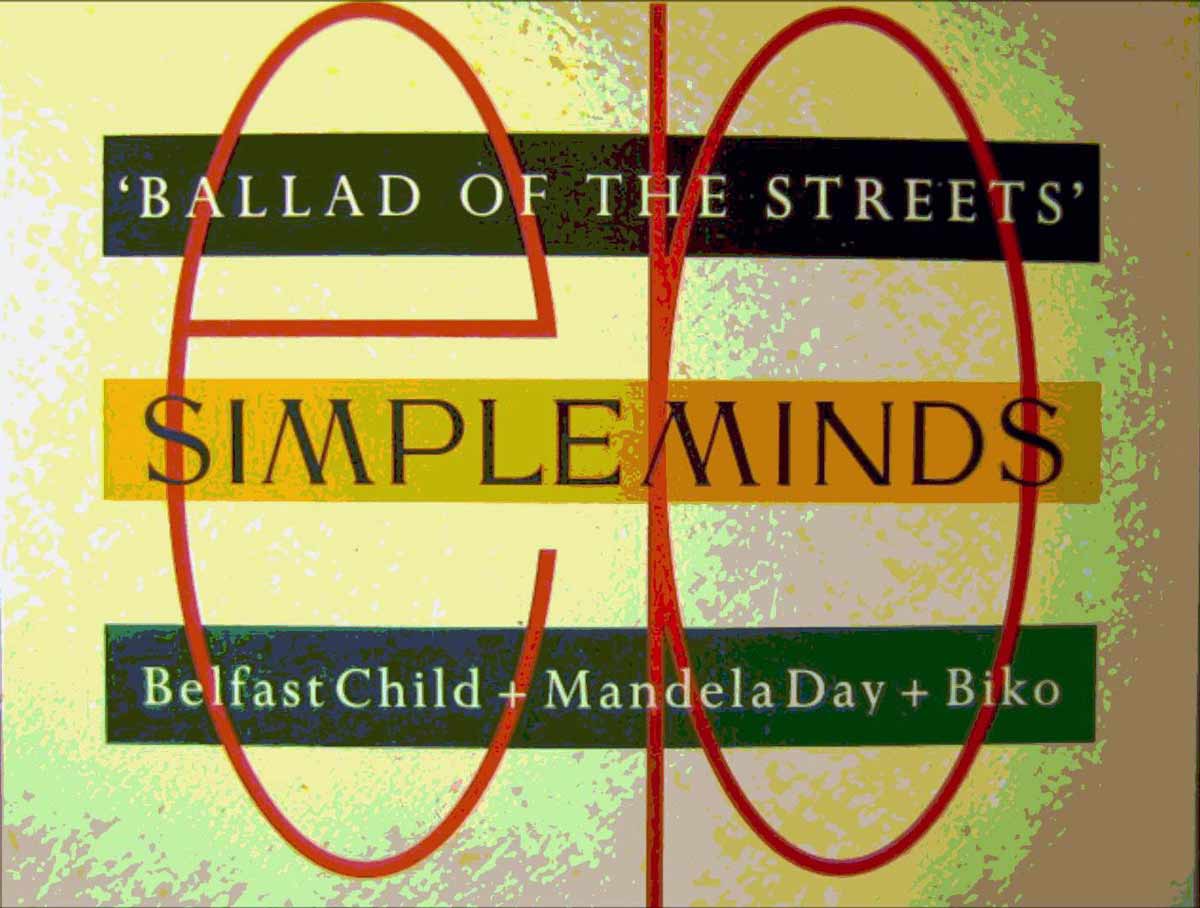 What satisfaction it brought just a couple of weeks ago when Nelson Mandela visited the centre of London to witness the unveiling of a proud statue commissioned in his honour.

Mandela of course in the eyes of the world is viewed as the flesh and blood symbol of the victorious struggle that generations of black South Africans endured under apartheid, a system that considered them inferior as humans and therefore not worthy of the most fundamental rights.

In some ways it is a genuinely different world from the world in which Simple Minds were approached in the Spring of 1988 to take part in a June Wembley concert. A concert with a difference – it would celebrate the 60th birthday of the jailed ANC leader, while simultaneously calling out for concentrated international pressure from various governments to enforce the then all-white government of South Africa to end the shameful policy of apartheid.

The invite to take part was of course duly accepted and when I look back now on the “Nelson Mandela 60th Birthday Concert”, I have to admit it gives both Charlie Burchill and me an incomparable amount of satisfaction.
The prime reason for that is that although born and bred in Glasgow, we nevertheless from a young age felt we had a fair grasp on mainstream political policies – no matter where they were being played out.

And where did that desire to know what was going on elsewhere in the world come from? Who knows? But personally I do clearly recall as a kid listening to my grandfather who served with British army in many corners of the world, bemoan the sad and vile treatment of the “those poor blacks in that beautiful country.” Least this was as he witnessed it while being stationed in the city of Durban.

Perhaps listening to his observations about how all over the world he had seen the mistreatment of so many fair and ordinary people was in a way my initiation into a certain kind of thinking. He felt that something should be done and the world community should never turn a blind eye. That description certainly impacted on me and stuck with me I would guess. My grandfather had felt that there was no justification for apartheid, I did too. Being so what else could we say when Jerry Dammers from The Specials AKA asked if Simple Minds would lend ourselves to the anti-apartheid concert that was being organised.

As for the event, not content to merely turn up and play the allowed twenty-minute set, we had decided in advance to write a song especially for the show. Mandela Day was the song that we created and it remains one of my favourite within the Simple Minds catalogue. If I recall correctly Mick MacNeil came up with the basic rippling melody and in effect the song was completed from start to finish in less than an hour. Charlie’s guitar solo gives me shivers to this day.

The day itself was truly thrilling as we had the opportunity to invite our hero – Peter Gabriel on stage to sing his epic song – dedicated to the South African freedom fighter Steve Biko. We also had Johnny Marr from the Smiths sit in with us on Summertime Blues. Steve Van Zandt (Little Steven!) contributed with his powerful protest song entitled Sun City in addition.  I was in my element just being among artists of that calibre.
It certainly made for a great spectacle for many others too, but underneath the celebrations there was still an anger that would not rest for least while Mandela was still imprisoned, and while the population of black South Africa were being forced to live under the warped rules of the system.

Less than eighteen months after the concert took place I recall the tears that welled in my eyes as Nelson Mandela eventually walked tall and proud from the prison that had held him for such a cruel period of time. Literally shouting with joy at the live pictures on television, I was ecstatic. Unbeaten and unbowed Mandela was at least to me comparable to Ghandi in demonstrating that colossal victory can indeed ensue from the very best of the human spirit when it is set to the test. Apartheid itself was deconstructed in the months following and the stunning sight of witnessing a nation of black South Africans allowed to vote in the next national elections for the first time was a mesmerisingly happy experience for so many who had aligned themselves to the cause.