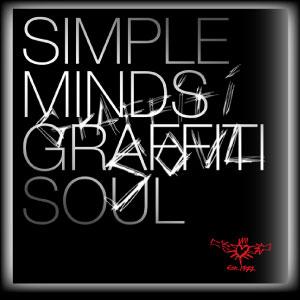 Posted at 09:34h in All News, Studio Notes by Simple Minds
Share

Working out of Chiswick in London the “mixer of the moment” due to his recent work with Snow Patrol, Franz Ferdinand, U2, Kaiser Chiefs and others commented.

“ Remixing a track that Bob Clearmountain had previously worked on was a little overwhelming as I admire his work so much. I did not want to change that much from the original except make the over all thing sound a little brighter by bringing out more of the guitars and the chorus vocals, particularly the girl backing vocals. It is a really great track that has so much to it.”