Promised You a Miracle – Music Video

Home > All Media  > Promised You a Miracle – Music Video 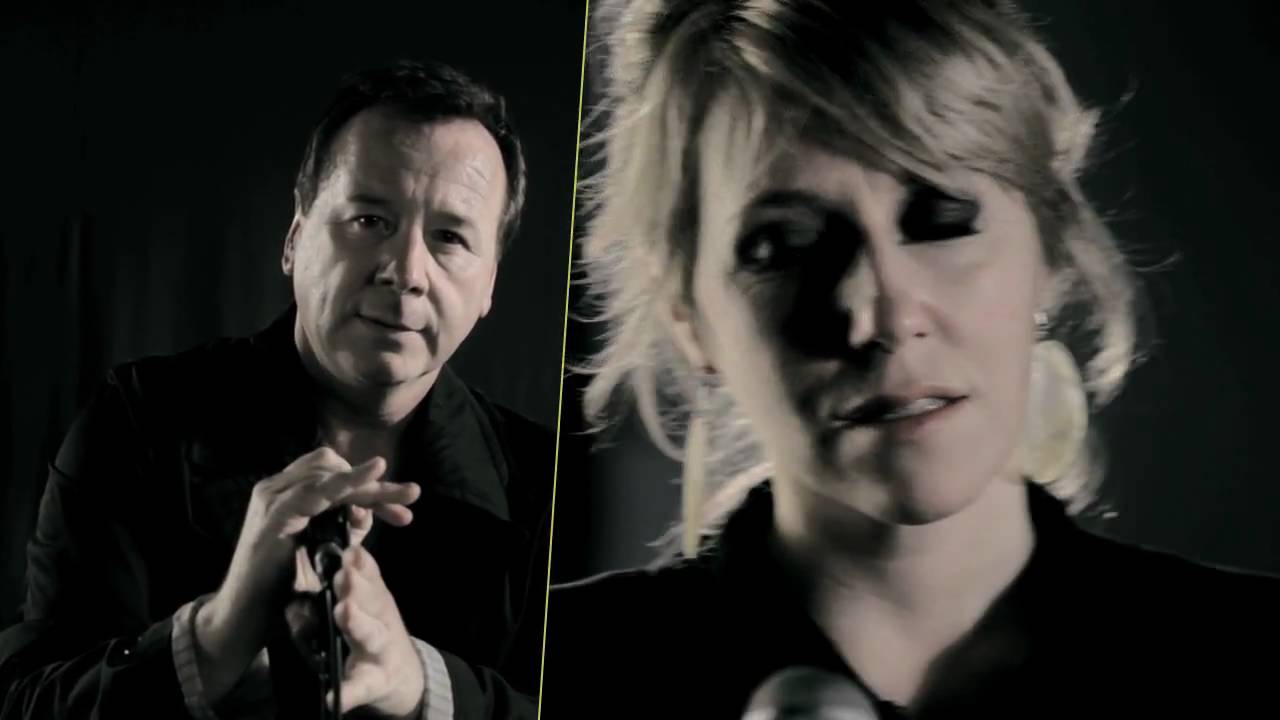 Posted at 00:37h in All Media, Videos by Simple Minds
Share

Martha Wainwright and Jim Kerr have just recorded an original version of the iconic Simple Minds song ‘Promised You a Miracle’, to draw attention to the hundreds of thousands of women still dying from avoidable complications in childbirth and pregnancy.

Ten years ago world leaders signed up to the Millenium Development Goals (MDGs), which commit to halving the number of people living in extreme poverty by 2015. The MDGs included a target to reduce maternal mortality rates by three-quarters by 2015. This target is now the most severely off-track of all the MDGs.  These are the biggest promises world leaders have ever made to put people first, and to build a world without poverty.

But unfortunately, these promises are still off track.

– 350,000 women and girls are still dying every year as a result of complications due to pregnancy and childbirth.
– The vast majority of maternal deaths are avoidable when women have access to vital health care before, during and after birth.

This must stop, and now is the time to act. The G8 summit offers a critical opportunity to tackle maternal mortality.

Join our Health & Education For All Pledge.