Simple Minds in the Studio!

Home > All News  > Simple Minds in the Studio! 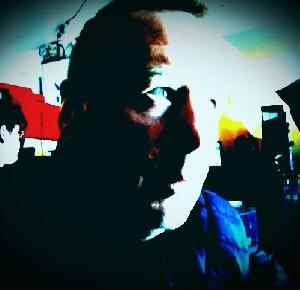 Posted at 15:32h in All News, Studio Notes by Simple Minds
Share

Simple Minds have resumed recording yet more new songs for their next studio album. With no official release date as yet, the expectations are nevertheless that some new material could be released at some stage this year with more to follow the year after. The current recordings, taking place at Real World Studios with producer Steve Osborne, are due to continue until the end of the month and then resume again at some point after Easter.