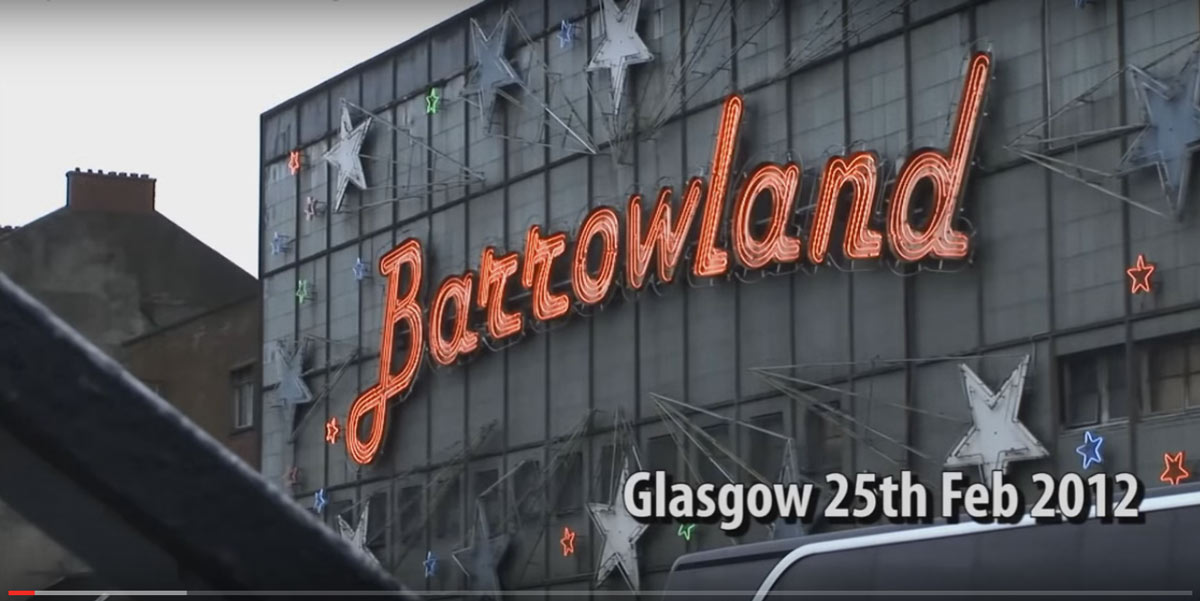 Posted at 22:23h in All Media, Videos by Simple Minds
Share

The film incorporates soundcheck footage and snippets of the live performance including ’30 Frames a Second’, ‘Room’ and ‘Pleasantly Disturbed’

They discuss the significance of the Glasgow Barrowland Ballroom and the concept of the now massively successful 5X5 LIVE tour.