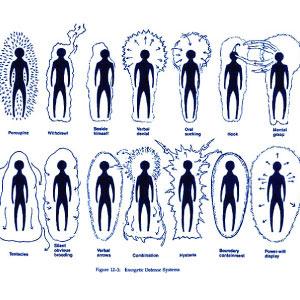 Posted at 21:55h in All News, Jim's Diary by Jim Kerr
Share
Ask anyone what a Simple Minds concert is about and for sure there will be some common responses. Some of those responses will centre on tunes, words, rhythms, sounds and atmospheres. Others meanwhile might respond by saying it is all about the crowd, the lights, the memories and emotions that come through tuning into the music. It is of course about all of those things and so much more.
For me, Simple Minds concerts are as much as anything all about the energy that is transmitted from band to audience, an energy that is both physical and at the same time belongs – or is connected – to another kind of energy that is more difficult to name, one that is certainly not so easy to put a finger on, one that is altogether more mysterious, as human as it is.
I cannot describe to you how you feel at a show, but I know for sure that the kind of energy that surges through all of us on stage, as soon as the music begins, is unique to performing. It cannot be conjured up or faked elsewhere, certainly not in rehearsals or sound checks for example.
Adrenaline is the obvious term some might grasp for in trying to describe, but that is something else altogether in my view. As I say I have no name for the energy that takes over the band when playing, it is mental, physical, and surely as some would have it, most definitely spiritual at heart. As vague and overused as that beautiful term may well be?
What is not up for debate however is the certainty of the energy on display or indeed the abundance, as it is this very energy that surely drives us on non-stop throughout our gigs. But as to how it is conjured up or called upon to act at will, or as soon as the show begins, well, I have no idea to be honest. It seems to answer to a call of duty.
That there is a remarkable energy to Simple Minds is without doubt however, and it made itself very apparent from the second we set foot on stage at Newmarket a couple of nights ago. That it is still present after all these years is almost beyond belief. That it is somehow growing more than ever is really something wonderful to observe.
Jim Kerr