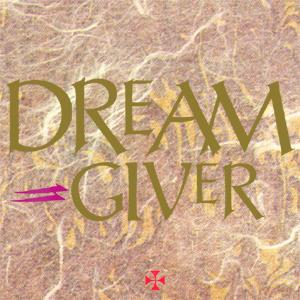 Posted at 21:36h in Community & Links by Simple Minds
Share

If you are interested in the varied and colourful history of Simple Minds then you absolutely must Visit the Dream Giver Website.

The site was created by Simple Minds Super Fan Simon Cornwell and has a jaw-dropping amount of detail and information. Jim and Charlie have often joked that Simon remembers their lives better than they do!

Simon first heard Simple Minds on the Anne Nightingale request show in the early 1980s. After that epiphany, he decided to find and acquire everything bearing the band´s name; a quest which is still ongoing and resulted in the Dream Giver website.

What you might not know is that Simon is also one of the UK´s most established urban explorers having appeared on numerous TV and radio shows. Less contentiously he also collects old arcade games and (more dangerously) he attempts to repair them. He´s currently taking a break from his nine-to-five computer programming career by writing a book (about the arcade game Space Invaders).

Simon lives in Hertfordshire with Sara and Haydn, a neurotic cat and four ferocious chickens (suitably named after the Spice Girls).

After writing to BBC Radio’s Anne Nightingale on numerous occasions to request that she play Simple Minds, she eventually obliged, inexplicably dedicating the new Pet Shop Boy´s single to him.
The path following Simple Minds isn´t always an easy one!