Down In The Park 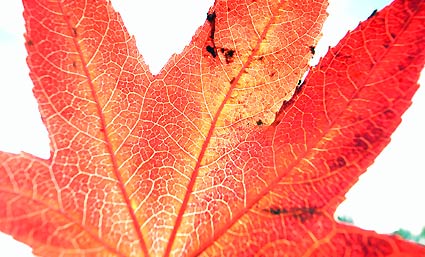 Posted at 10:20h in All News, Jim's Diary by Jim Kerr
Share
We are looking forward enthusiastically to performing live this coming weekend, when we play at BBC Radio 2’s event in Hyde Park, London. After a fruitful summer spent mostly writing and recording in various situations, it is time to “plug in” once again, time to get ourselves out into the open air.
A sort of home from home for Simple Minds. Hyde Park and it’s surrounding parallel neighbourhoods of Bayswater and Kensington, has pretty much always been our “neck of the woods” whenever we have had reason to be in London for work.
That is an arrangement that  goes way back to the early ’80’s and continues to this day. In fact so close are we usually to Hyde Park itself, that our usual concierge and hotel receptionist will be able to hear us, if not able to see us, next week as we rampage through a rather short set by our own standards. This is the same hotel incidentally that we stayed in prior to departing for Philadelphia back in ’85. The reason for that trip was “Live Aid”. That should give you some sense of how many years we have been staying on the same corner of Hyde Park. It should also explain why I refer to this upcoming gig as a “home gig”.
In fact, the last time we played in, what is my favourite London park, was in June 2008. It was an honour to be invited to play for Nelson Mandela on that night. The news this morning is that Mandela has been released from hospital, once again in stable condition. A remarkable man.
We are of course only one of the many acts taking part on Sunday’s event. Among the others taking part are our fellow Glaswegians – Texas. We still have memories of them opening up for us just as they were breaking through in the late ’80’s. Manic Street Preachers are another who are due to perform. Manic’s lead singer James Dean Bradfield has been a great supporter of Simple Minds throughout the years, I look forward to seeing them.
Most of all, I am excited with the prospect of sharing a bill with Motown legend Smokey Robinson. One of my  all-time favourite singers, he has surely featured on some of the greatest pop records ever.
Here’s hoping then that weather stays pleasant for all involved, but especially for a fair number of our fans. As loyal as ever, they will be traveling to London for the Radio 2 event event. No doubt backing us all the way, encouraging us as they always do, it is most appreciated in turn.
Thanks again, see you there!
Jim Kerr