The Hydro Looks Set to be a Stunning Venue!

Home > All News  > The Hydro Looks Set to be a Stunning Venue! 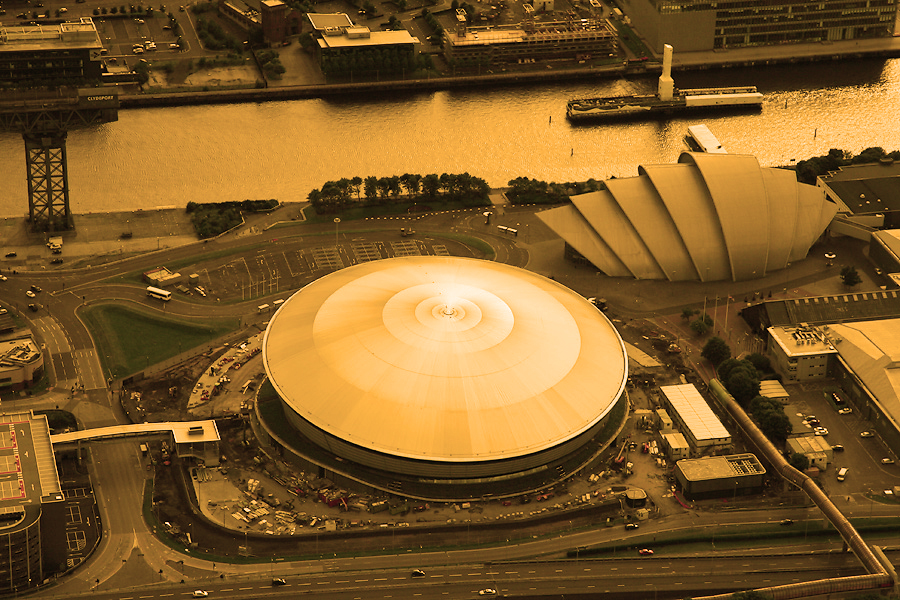 Posted at 12:30h in All News, Jim's Diary by Jim Kerr
Share
Both Charlie and I are still smiling after our quick trip to our hometown. The people we met in Glasgow were friendly as always, and even the sun shone throughout. We enjoyed chatting to Robin Galloway at Radio Clyde, as well the team who are promoting next year’s Commonwealth Games, of which Glasgow will play host city.
The highlight however was managing to squeeze in a quick look around the soon to complete new venue – The Hydro.
Very much still under wraps, it was a treat to be invited inside with a few weeks to go before the opening.To say that we were impressed with what we saw would be a massive understatement. In fact we were initially quite speechless, such was the impact. A few hours later however, and having had time to reflect, we both agreed that what we saw has “the makings” of what may well be the perfect arena – venue. We certainly could not think of any better that we have seen to date, not only in the UK, but throughout Europe. I guess that says a lot, especially if you consider the chances that both Charlie and I might have seen inside more music arenas that than any other Scots on this planet!
Of course Simple Mind fans can have the opportunity to decide for themselves the true merits of this brand new venue, when we perform there in November. As for those who cannot be there, well you will still have the chance to experience the atmosphere of that night due to our decision to film the show.
So once again, thanks to all who made today so enjoyable, and congratulations above all to those who have worked so hard in finally bringing the kind of spectacular venue that Scottish audiences most certainly deserve.
Jim Kerr
If you like reading Jim’s diary entries you may also enjoy reading about his adventures in Sicily at jimkerrsicilynotebook.com