No Second Act In Life? 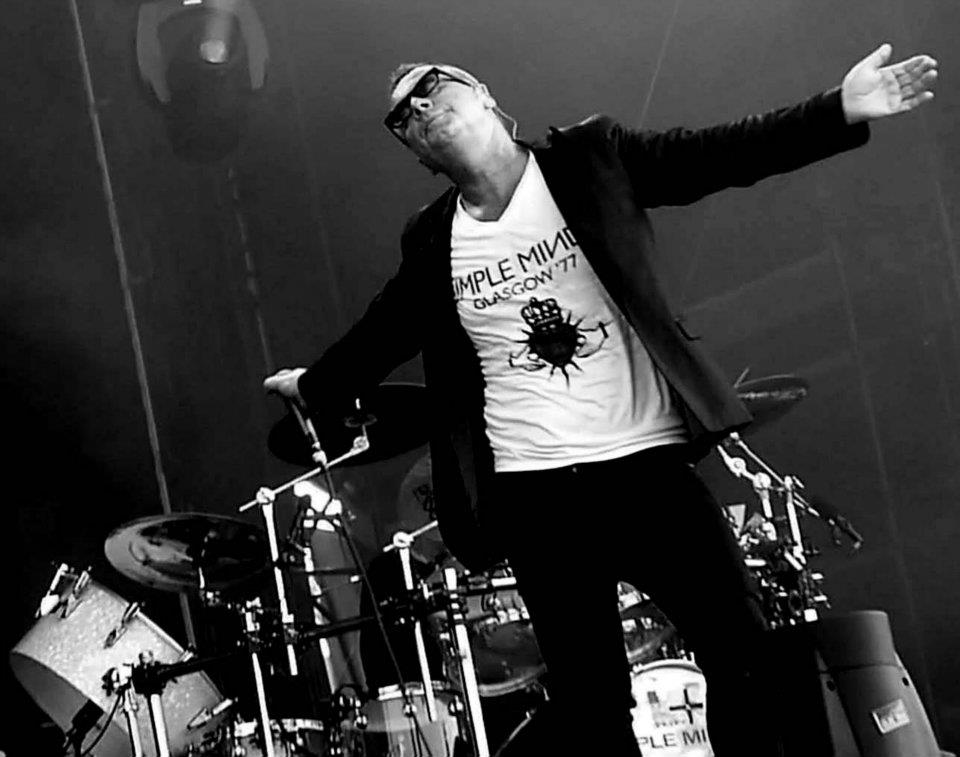 Posted at 17:17h in All News, Jim's Diary by Jim Kerr
Share
F Scott Fitzgerald observed with much glib sadness: “There are no second acts in American lives.” The author of The Great Gatsby, arguably the supreme American novel of the 20th century, would have known what he was talking about and unsurprisingly he has been quoted incessantly ever since. But there has of course been many exceptions to the rule that promotes the notion that once lost, reputation and opportunity cannot ever be regained.
This coming November, Simple Minds will enter into our 37th continual year as a musical entity. I cannot quite believe what I have just typed in that last sentence. 37 years? Really? Yes, really!
And as we head into the home straight, and the completion of yet another full on year of performing, worldwide – touring, writing and recording, I could easily venture that what we are enjoying at the moment could easily be looked on as having a “3rd act” within our own constantly evolving story.
A story of great rises and some spectacular falls. A story where our young hearts seemingly did beat like the wheels of a fast train, a train that saw some of it’s wheels fall off eventually. Leaving us to rust, by the side of the track throughout most of the ’90’s, as the rest of the music business whizzed past us without even the hint of a sympathetic glance. And why would anyone? We had had our day in the sun, we made more than most? Move over – the act is finished! Even I believed that to be the case. But probably not for more than an afternoon as it happens.
But the 90’s came and went, and with it much that everyone was getting excited about. On our part we woke from our own quasi – hibernation somewhere around ’02. A new momentum started to take shape, privately at first, gingerly even. Baby steps at a time. Not easy when you are previous old dinosaurs, but do – able all the same. As proven. The long road to wherever we are now had begun. And what fun, fun, fun, we have had traveling on it.
And exactly where are we now? Well, over this last 12 months we will have taken our music to ecstatic audiences in  Australia, New Zealand, UK, Europe, South America and North America, and with plans already afoot to revisit all of them in the not too distant future. At the same time we have stormed ahead with writing more songs than ever previously for yet another new album. We have also recorded a fair number of them to date – can’t wait for you to hear them in fact. About to produce our first in concert film for decades, we are now beginning work on very special plans to coincide with the bands 40th anniversary. Hey, it will be here quicker than you think.
No second acts in life? Hmmmm, I would hold judgement on that to be honest? I would not put it past Simple Minds to have a 4th even. But first things first of course. Thanks to all who have hung in with us. Thanks to those who have returned to Simple Minds
Jim Kerr