Home > All News  > Regards From Riga 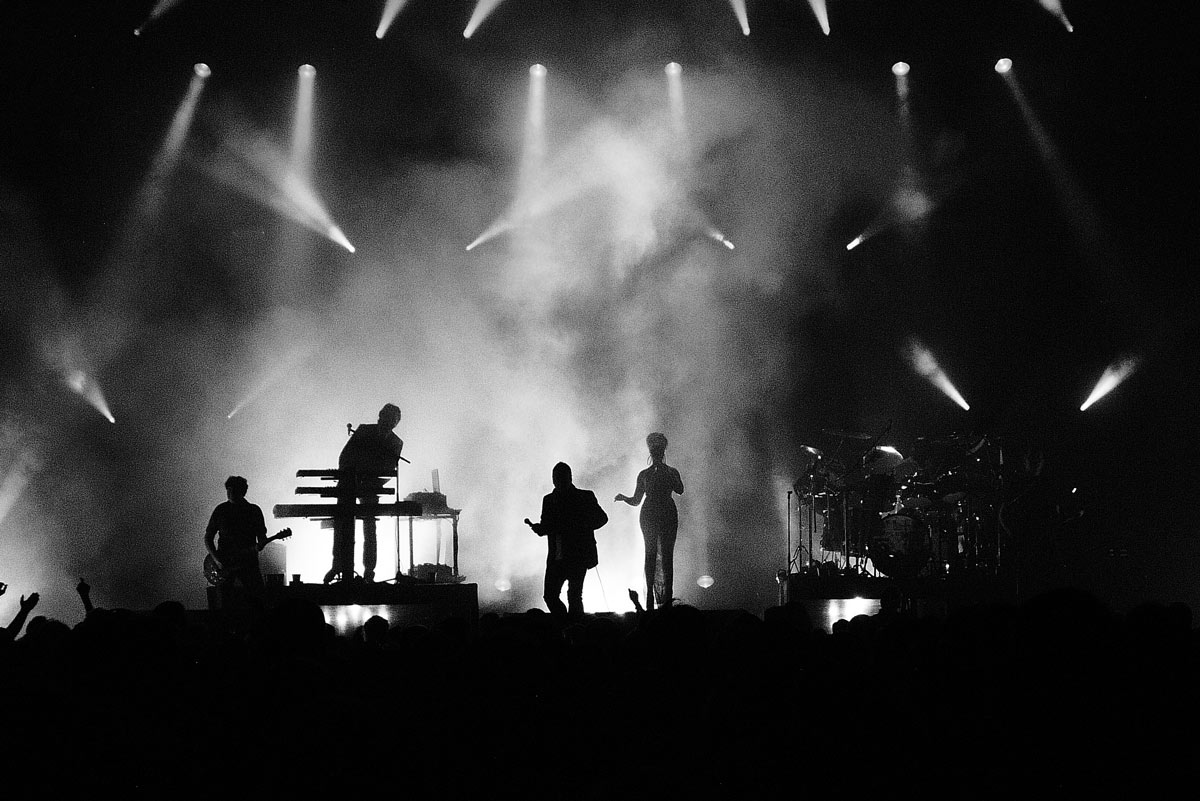 Posted at 09:18h in All News, Jim's Diary by Jim Kerr
Share
Riga – First night  – European Tour ’14 : It may have been 18 degrees below outside, but inside the venue it was business as usual as the pulse stated racing and the sweat began to flow. It felt good to be back playing live, it always does, a few weeks break might rest the body but inevitably everyone including band and crew starts to get fidgety, even with the delights of home comforts. And so to Riga, we were very taken by the friendliness of the Latvians, and although far too cold to venture much of a look around I can still vouch for the prettiness of the city.
As for the gig? It was good to be back to the two set format. Given the amount of songs we have it is obvious that Simple Minds are more suited to the long form. This Is Your Land, One Step Closer, Space, War Babies, Let The Day Begin all surfaced in a set that in total lasted 2 hour 15 mins.
And so it’s on to Helsinki tonight and we are more than keen to do it all again.
Prior to the gig I had the chance to glimpse the opening sequence of the live show from the Hydro in Glasgow last November. I don’t want to give the game away by describing it, but I can say that the director has done a spectacular job. So happy with that, here’s hoping you will be also when you get to set your eyes on it.
JK