Growing Up And I’m Fine! 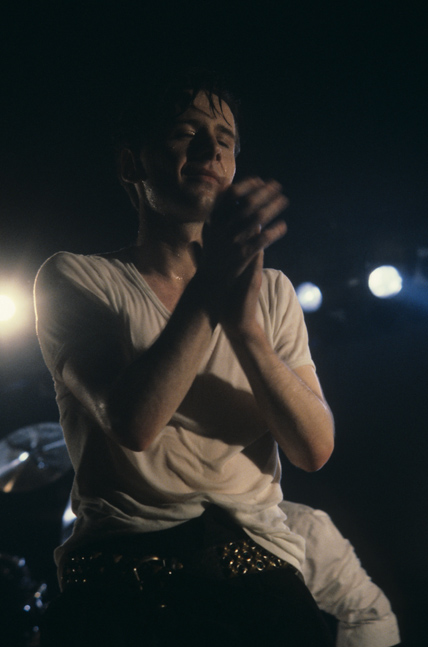 Posted at 13:04h in All News, Jim's Diary by Jim Kerr
Share
Easter is my favourite time of year. Most probable the main reason for that is the sense of new beginning that is in the air, least so if you live in the northern hemisphere where the spring season is in full flow and new growth of nature is everywhere.
Simple Minds are also growing. Or at least a new chapter in our story is about to be completed, therefore our story grows. By this I refer to a new collection of songs that we have almost finished recording and hopefully more and fuller details of this will be announced at some point next month.
Are we excited by the fact that “the finishing line” is is sight? Absolutely. It has been more marathon than sprint, but enjoyable throughout. But my mind is already beginning to concentrate on the album after. Better to keep the creative engine turning over, I feel. After all, if you turn it off, what’s to say that you will easily get it started again? You might not ever if the rust sets in. That probably explains why I started writing new songs the week after we finished recording Graffiti Soul. And if you are thinking, then why does it take years and years to write an album worth of songs? The answer is that we don’t just write an album worth of songs, we write much more than that. Two or three times more ideally, and then we somehow try to “cherry pick” the ones that have turned up best, the ones that feel right for that moment  After all, an album worth of songs – and an album worth of contemporary great songs, designed to also sound and feel utterly impressive live – are two entirely different propositions. The latter obviously takes more time and effort, struggle and toil, before the requisite breakthrough in quality is hopefully achieved. Hence, the years roll by, while we pan for what we think might be gold.
Meanwhile, back on the subject of why I like Easter. It could be to do with the fact that Charlie and I played our first ever live gig on Easter Monday in 1977. The line – up that night, would predate the beginning of Simple Minds by some 7 months. But the immense excitement of it all lives with us to this day, this I can assure you. I can also state that our careers most definitely owe so much to that pub gig, for had we not taken the “terrifying plunge” that night, we might have procrastinated for ever.
And I was terrified that night incidentally. Or at least I was until the effects of 8 pints of cider kicked in. Then my only care was getting off stage and getting to the bathroom – before it was too late!
Jim Kerr
photo Lorenzo Maffei