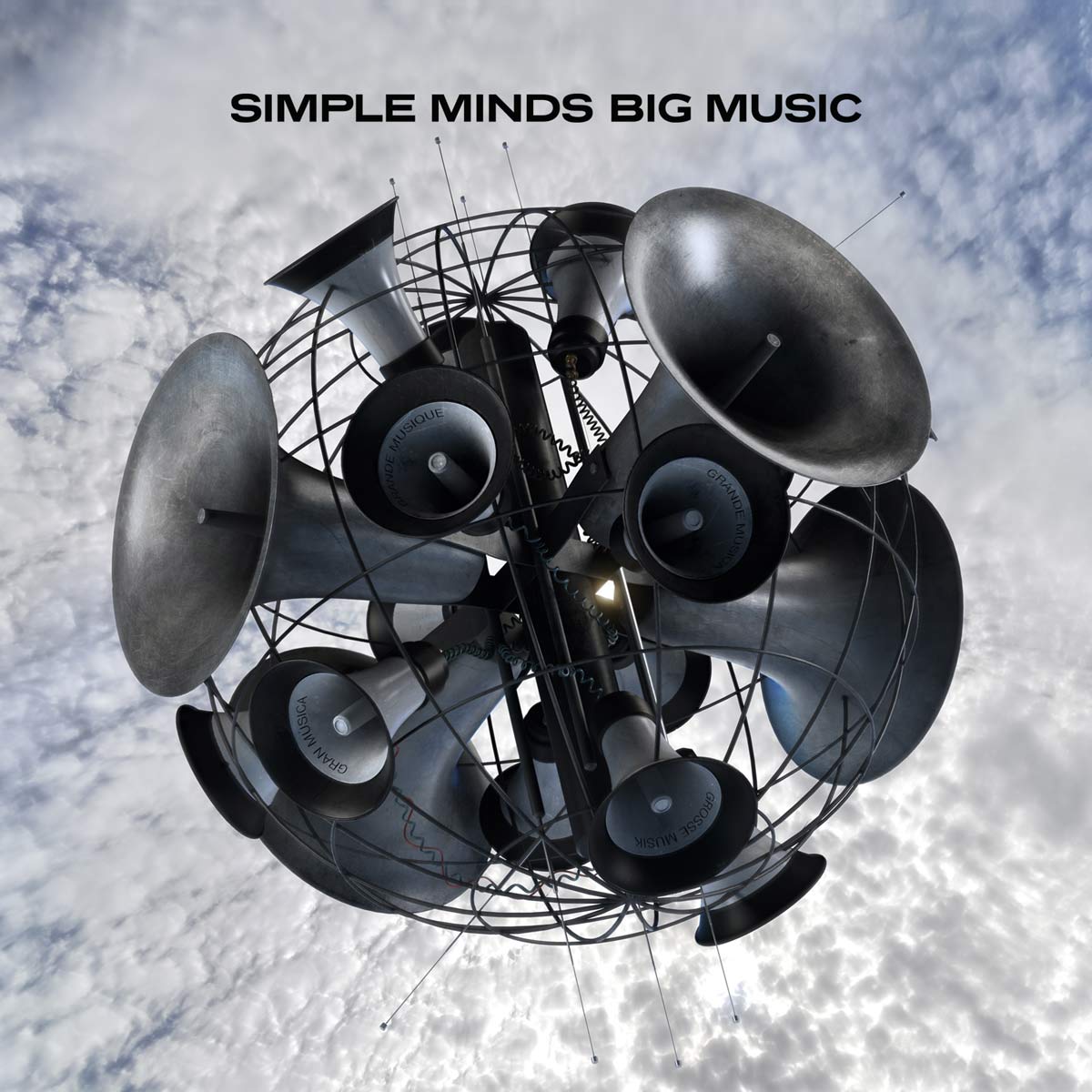 Posted at 09:18h in All News, Jim's Diary by Jim Kerr
Share
Seeing as it is only ten days or so ago that our most recent world tour came to its completion, these just announced live dates that are set for 2015 might go even further in solidifying Simple Minds reputation as one of the world’s most prolific touring acts. If so, that is something we would all quietly enjoy.
Likewise with the announcement of the upcoming release of ‘Big Music’, our 17th album of original music and our first studio album release in over 5 years, we now find ourselves rather excitingly entering yet another new and fresh chapter of the band’s history, one that see’s us moving forward with our musical creativity while hopefully progressing with the challenge that we set for ourselves as kids just starting out. Which for those who don’t already know – was to become one of the world’s great live acts!
As mentioned countless times previously, the encouragement and support of our audience has an overwhelming effect on what we do. Within our thanks for that, I ask you not to be “put out” if you do not see your town, city, continent etc, on the so far announced list of dates. Far from it, instead I urge to keep the faith. For the chances are that we will get to you, or as near as, particularly as the tour progresses through next year and hopefully beyond.
What I can guarantee you is that Simple Minds remain committed as much now as ever to giving the very best of ourselves within our songs, our records, and our live shows. I can also guarantee that we appreciate everyone who invests in us by listening to our recordings and coming to see us live.
Making Big Music was a pleasure throughout. It will be an even bigger pleasure to come and play you songs from the new album, as well as many other songs from throughout our entire career. Thanks for your patience and support always.
Jim Kerr
LATEST DETAILS HERE OF NEW ALBUM AND UK/EUROPEAN TOUR 2015