Special Editions: Sparkle In The Rain

Home > All News  > Special Editions: Sparkle In The Rain 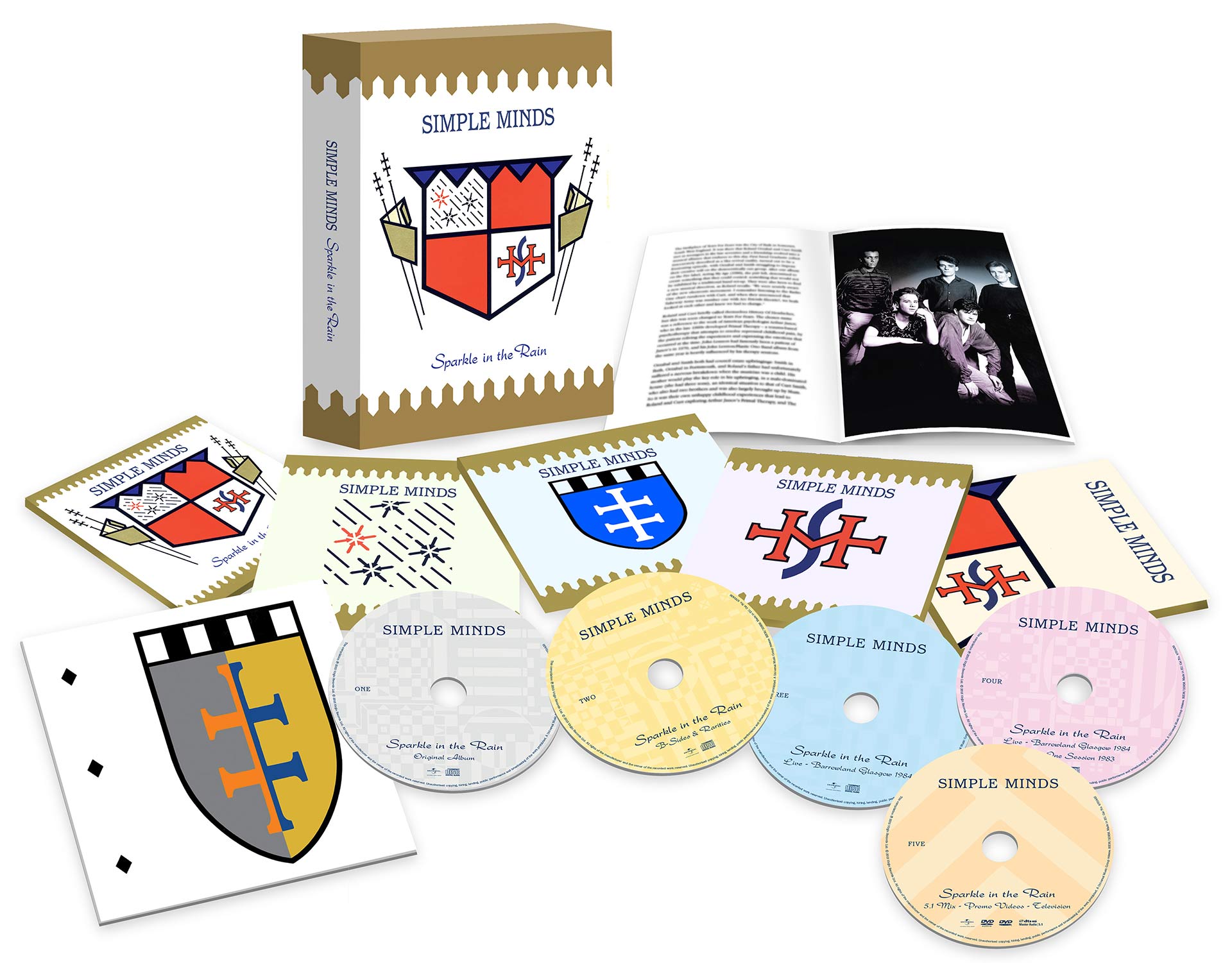 Posted at 21:09h in All News, Release Info by Simple Minds
Share
Long regarded as one of the jewels in the band’s catalogue, 1983’s ‘Sparkle In The Rain’ kicked off a run of three consecutive Number 1 albums in the UK for Simple Minds and delivered the classic hit singles ‘Waterfront’, ‘Up On The Catwalk’ and ‘Speed Your Love To Me’.
On March 16th 2015 Virgin EMI / Universal Music Catalogue will release several new formats of this classic.
There will be an LP version on 180gm vinyl, a 2CD Deluxe Edition, remastered download PLUS a spectacular 4CD / 1DVD Super Deluxe Box Set version.
The box will comprise a host of bonus material including; B-sides and extended mixes; BBC sessions; a previously unreleased Glasgow Barrowlands concert; promo videos; Top Of The Pops and Oxford Road Show footage; a booklet containing sleeve notes and interviews plus track by track annotation and a reproduction concert programme. All formats were extensively remastered in 2014 at Abbey Studios, London.
PRE-ORDER NOW HERE
or
ORDER ALL FORMATS FROM SIMPLE MINDS SHOP HERE