Home > All News  > In Seventh Heaven 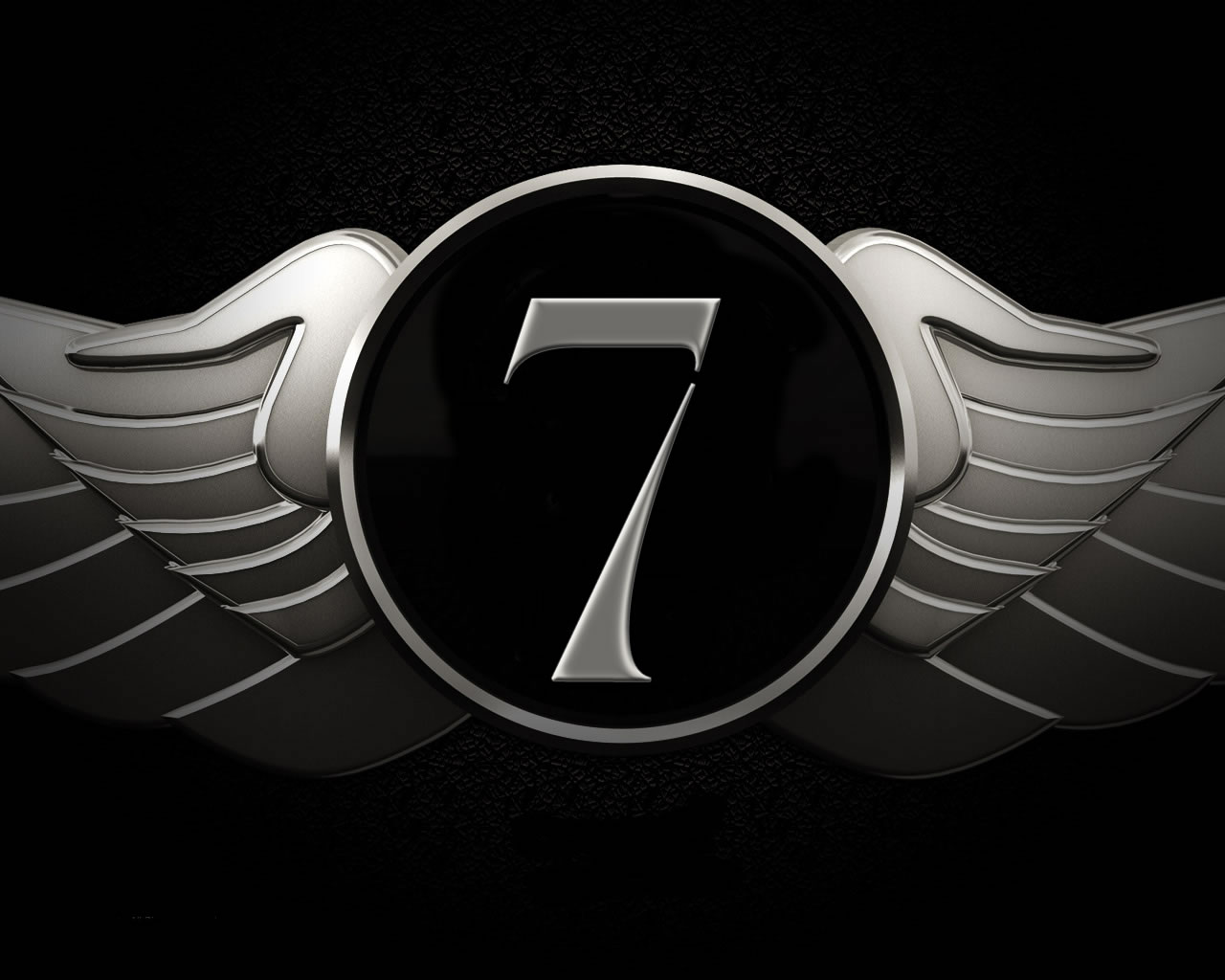 In one of those media polls that fails to detail the source of its results, the number 7 was recently picked out as “the world’s most popular number.”

Why would that story claim my attention? More curiously, why would it make me nod my my head in recognition?

The answer is that for an unfathomable reason, I would have to say that the number 7 is also ‘automatically’ my favourite number – even if I am at a loss to claim why that should be?

For example. I even once chose to live in a certain house, as opposed to another near bye and of a similar quality, because in the end I preferred to live in number 7. Inexplicably I somehow just felt better seeing that number on the door, and safer in knowing that I slept under the roof of a number 7, as though itmight be better for my wellbeing. Did it work out to be the case? Early days still. But so far, so good. I am still partly enjoying living at number 7, but dont get me started on the “lucky magpies” that I feed every morning whenever I am there.

Check out Alex Bellos books if you are interested in why numbers impact on us subconsciously.

Number 7 has of course held a certain prominence throughout the history of time, this we know. In China it is thought to be supremely lucky, the sound of the word itself apparently being very close to the Chinese word for life. In biblical times the number 7 features predominatly in much of the Hebrew texts.

Additionally, we often speak of the 7 wonders of the world, as well as the 7 seas, the 7 deadly sins, 7 days of the week, 7th heaven, 7 circles of the universe, and more coincidentally, the 7 musical notes. Without which how would Simple Minds exist?

In sport, my favourite Celtic football players all mysteriously wore the number 7 on their shirt. (Jimmy Johnstone, Kenny Dalglish and Henrik Larsson). And …er what about Snow White and the gang of little guys that she hung out with?

And what has all this to do with me being on tour right now with Simple Minds? It has to do with the fact that once again – for the first time in 30 years – we are going on stage as a 7 piece live band. And well, we might only be a few days in on a lengthy tour, but the sound of it all is already coming across as quite perfect to my ears.

But it might also be that this is the first night off on tour so far. And I am feeling kind of restless. A tad bored, and really I should probably be getting some valuable sleep as opposed to musing about this kind of lucky number stuff.

Goodnight….. and thanks for coming to see us as we head in your direction!