Jim on BBC Radio2 on Saturday

Home > All News  > Jim on BBC Radio2 on Saturday 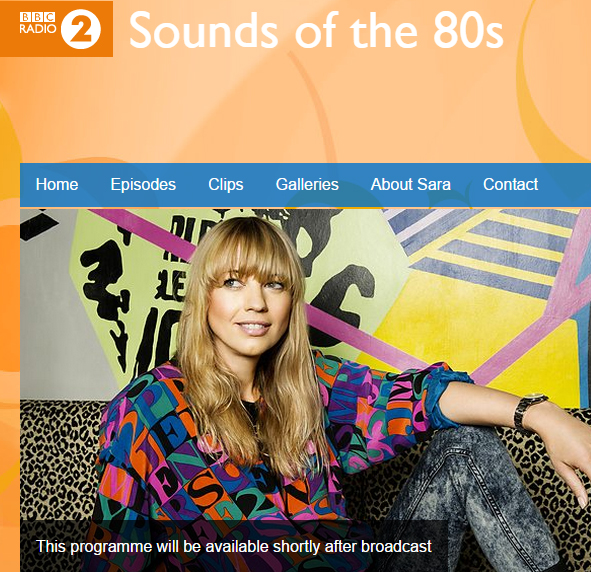 Posted at 14:03h in All News, Radio by Simple Minds
Share

On Sat, March 14th Jim will guest on BBC Radio2 ‘Sound of the 80’s’ to discuss the band’s classic album ‘Sparkle In The Rain‘ and the new deluxe edition. The whole interview (along with a video montage of the band and the ‘Up On The Catwalk’ video in full) will also be on the BBC Red Button on TV and on iPlayer for a limited period afterwards.

Pre-order the new ‘Sparkle In The Rain’ 2CD Deluxe Edition