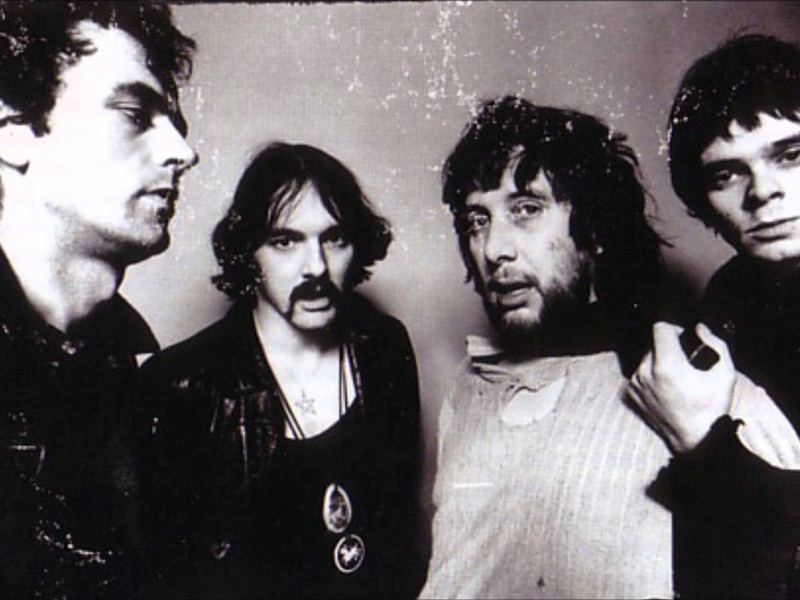 Like most people I have my fair share of indelible memories, some that I even refer to as life changing events. Witnessing The Stranglers in full thrown ascendancy, at The City Halls, Glasgow, in 1977 would qualify as one of those events – and yet the concert almost never happened.

To quote the local newspaper, The Glasgow Evening Times. “In June that year a row was brewing over the visit of The Stranglers to City Halls in Glasgow after the Sex Pistols had been banned from playing at the Glasgow Apollo.The reason for the ban was a threat to public order and, despite permission being previously granted for The Stranglers, some committee members were still demanding that the group be investigated.

There were also fears that the committee could be accused of double standards. The City Halls manager had been concerned enough about The Stranglers’ visit to check with authorities in Brighton where they had recently played to be told that they had been “noisy” but no trouble.

Even so, he suggested the Halls beef up security, saying it wasn’t so much the bands that worried him as the type of fans they attracted.”

Both Charlie Burchill and myself were among those fans that had been denied the chance to see the Pistols live. We were therefore on tenterhooks, hoping with all hope, that we would get to witness alternative UK Punk Royalty – in flesh and blood – as this indeed was how we viewed the Stranglers, thanks mostly to their debut album that had been released earlier that year and was rarely off the turntable that we shared in our grubby flat.

Mercifully the gig duly went ahead with the local fledgling Punk scene in full on attendance. A raucous night certainly ensued, and if memory serves I am sure that there was a mini – riot ( by Glasgow standards) when over excited punks rushed the stage, egged on by Jean Jacques Burnel. Who else?

The music itself was red hot and glorious, a soundtrack to our times no doubt.Yes, there was a strong whiff of violence, anger, rage etc surrounding the band and their stage presence. But let’s not kid ourselves, The Stranglers always had a sophistication and poetry that belonged more to the Doors than it had in common with say, The Clash/Pistols. In any case for Charlie and I, this was our first shot of punk live and we were instantly addicted.

As for my claim that it was a life changing experience? It truly was. After all as much as we had been mesmerised years earlier by seeing Bowie/Reed/Ferry and others grace the Glasgow stage. They came across as being from another planet. We might have worshipped them, but we could never have imagined actually trying to emulate them. That was a bridge too far even to our then speed fuelled imaginations.

Not so with the Stranglers however. Very much in line with the whole ethos of Punk Rock, they made us feel like rushing out the very next day and “seriously” starting our own bands. Which is pretty much what we did. In doing so we changed our lives… forever.

For that alone, as well as their stunning music and fiery live sets, we will always be grateful to The Stranglers. They and others like them made it possible for Simple Minds to exist.

Simple Minds & The Stranglers will release a limited edition single in collectable 7″ white vinyl on the 6th of November 2015 and is only available from the Simple Minds Shop or on tour later this year.

It can be pre-ordered right now HERE

The single will also be available digitally from today [except in some parts of Europe which will follow shortly].

The recording session was filmed and the video will premiere at some point today on the Classic Rock website HERE. 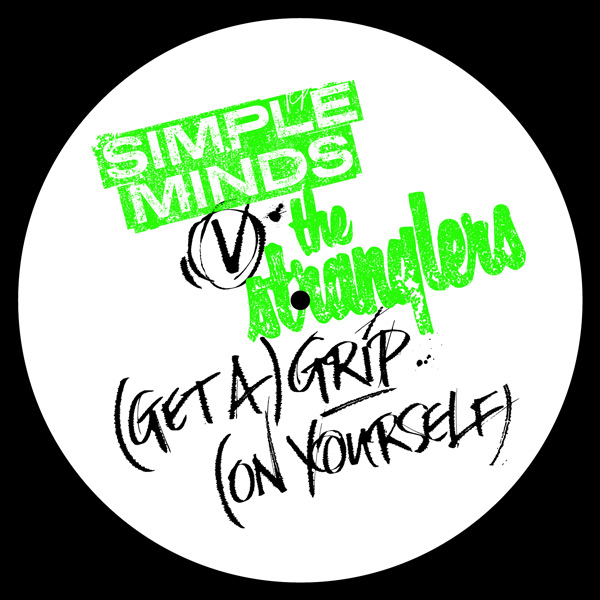 The Stranglers will join Simple Minds as special guests on five arena shows in November and December. These will be Simple Minds’ last UK & Ireland shows until 2017:

There are a limited amount of tickets still available CLICK HERE