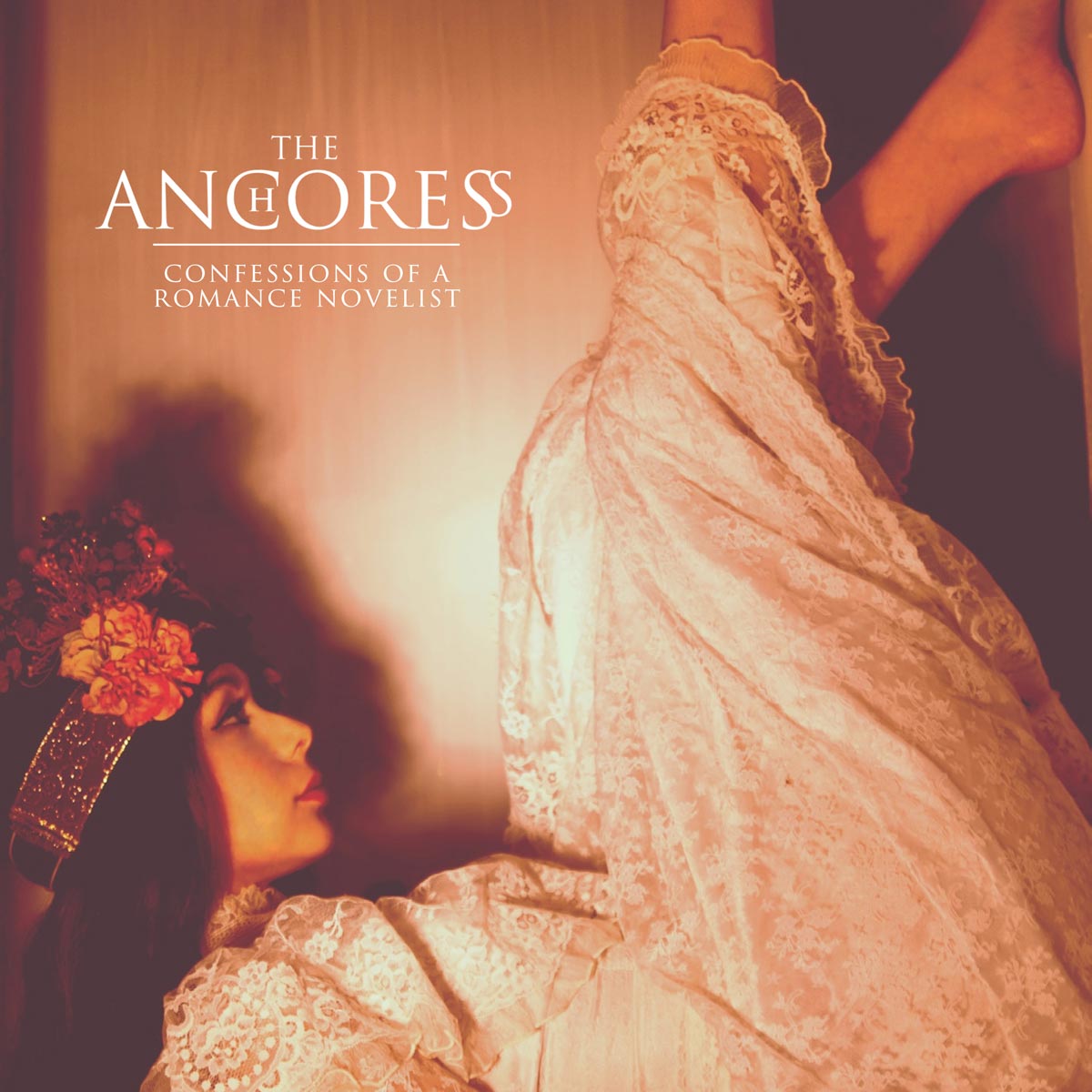 Posted at 18:07h in All News, Release Info by Simple Minds
Share

Many of you will have seen Catherine AD perform live with Simple Minds on the Big Music Tour over the past year.

As well as being a new addition to the Simple Minds line-up, Catherine also writes and records her own music as The Anchoress and is currently getting ready to release her debut album. 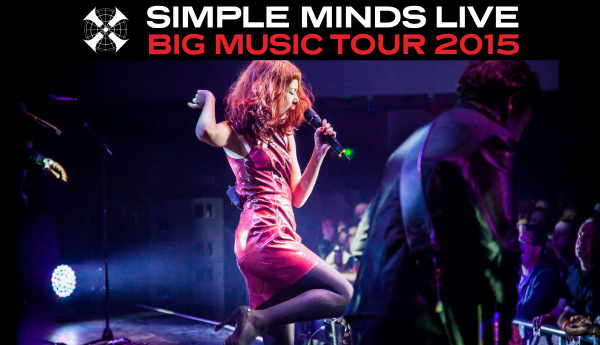 The Anchoress – “Confessions of a Romance Novelist”, will be released on January 15th 2016 via Kscope and will feature a special bonus track studio version of epic Simple Minds song “Rivers Of Ice”: 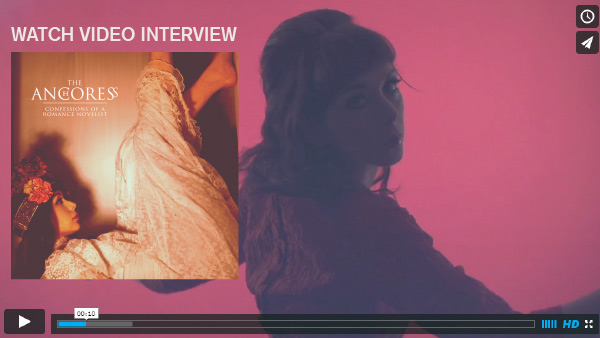 “I’m so excited to include this special version of “Rivers Of Ice” – a song some of you may have seen me perform in concert with Simple Minds this year. It’s instantly unlocked and available when you preorder the album on iTunes or Amazon. For those of the physical persuasion, the album will also be available as a deluxe gatefold digipack CD with a beautiful 24 page booklet.

There will also be a limited number of signed 12″ vinyl and CDs of my previous EP “One For Sorrow” available to buy on the merch stand at all Simple Minds arena dates this November & December.

I hope to be able to meet some of you after the shows!”