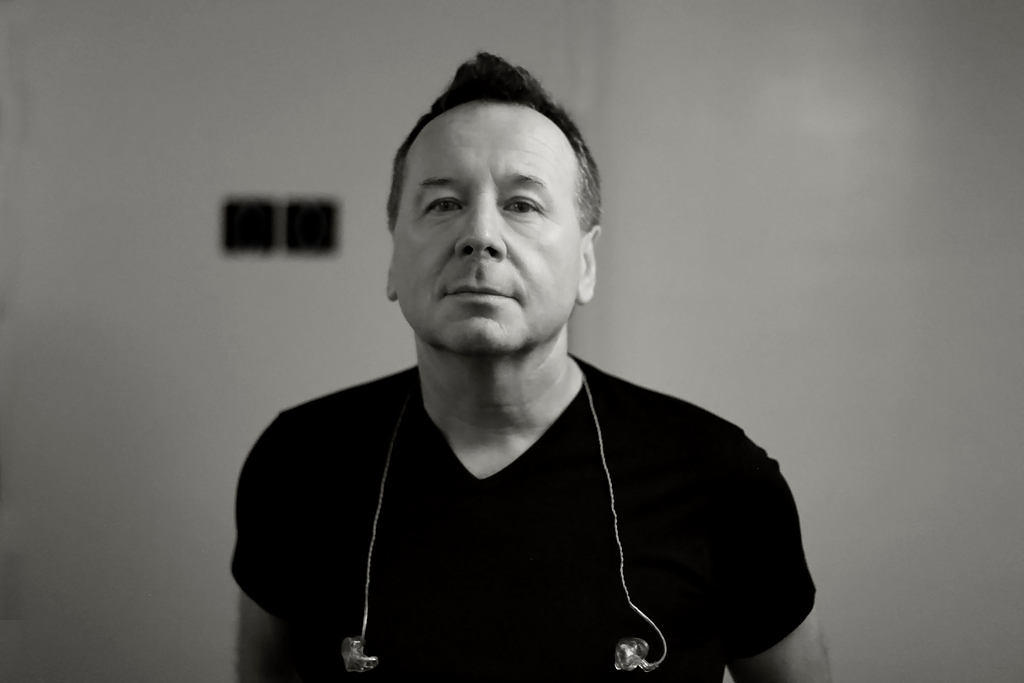 Posted at 12:43h in Radio by Simple Minds
Share

He has been interviewed several times on the non-commercial station and has affinity for independent radio.

“I’m a kid from housing estate in Glasgow. If you told me when I was eight years-old that I’d be presenting radio shows in Laguna Beach, I’d ask you what you were on!”
JK

The show will feature music from Jim’s extensive collection, both new and old, familiar and unfamiliar. He’ll of course share stories behind why he picks each track.

KX 93.5 is a non-profit, independent radio station founded in 2012. It plays ‘Generational Alt Rock’ from the 1960s to now, with a focus on showcasing new artists, especially those local to Southern California.

The station considers itself part of a movement of non-corporate media to bring radio back to the local people and make a difference for cooler artists who aren’t necessarily in the ‘top 40’, according to Station Director Tyler Russell:

“It’s a big deal for us to allow our hosts to play whatever they want, something that is missing from chart-driven corporate radio,” said Russell. “The fact that Jim Kerr wants to bring his show here is a huge win for small radio stations everywhere”

‘Alive and Kicking with Jim Kerr’ can be heard on Saturdays at 2.00pm Pacific Time at http://www.KX935.com or on the KX935 iPhone & Android apps available on your devices App Store.

It is Podcast here on KX935 afterwards and also here via iTunes.