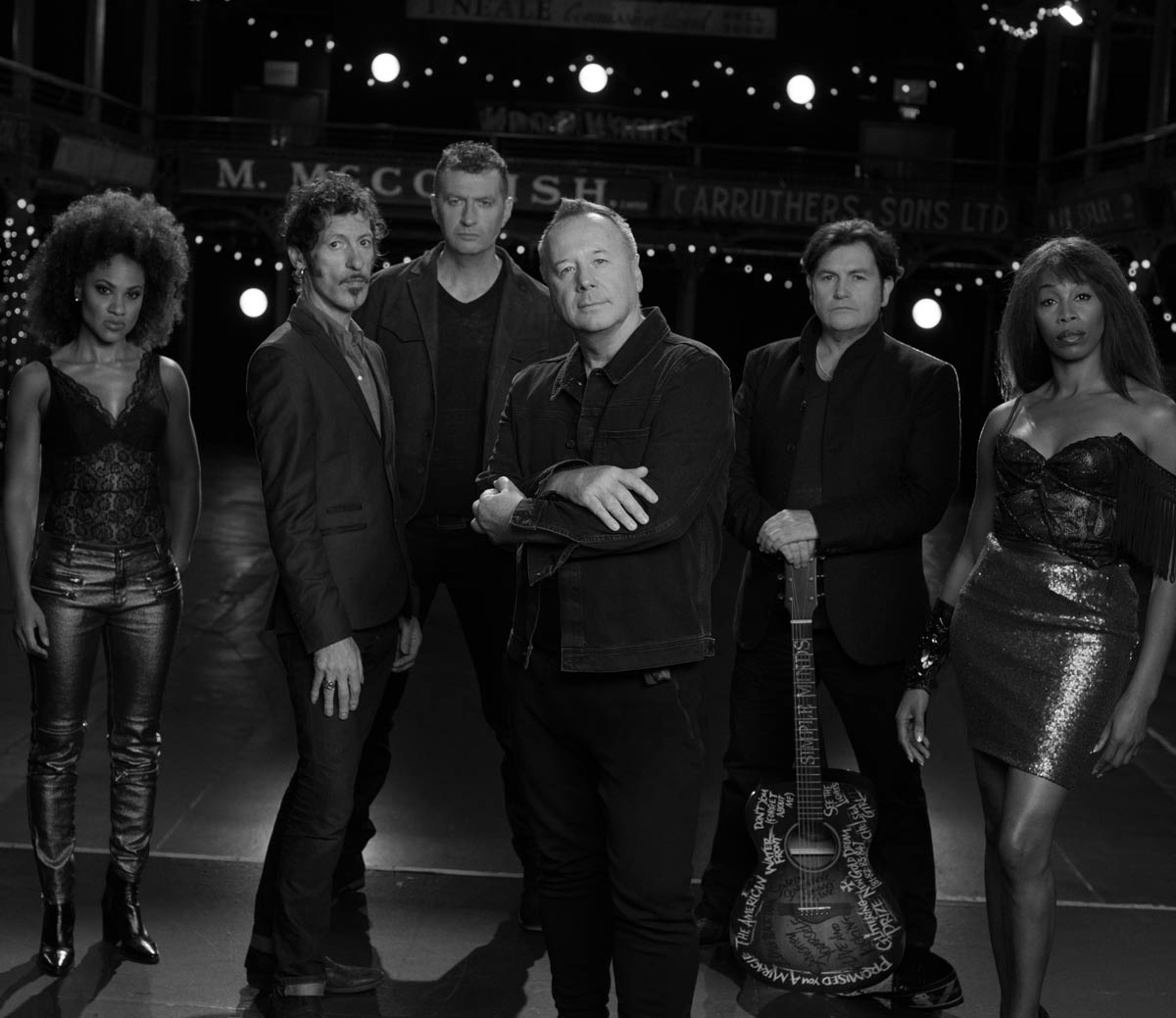 Posted at 16:59h in Radio by Simple Minds
Share

On the Ken Bruce Show around 10.30am we heard the band with guest KT Tunstall as they gave an exclusive soundcheck performance before their special ‘BBC Radio 2 Live In Concert‘ show at the Hackney Empire in London which was broadcast at 8.00pm and simultaneously filmed & shown online and on the BBC Red Button !

Beforehand, at around 5.15pm, there was a short live interview with Jim & Charlie on the Simon Mayo Show as the band prepared for their performance.

After that, at around 5.45pm there was a live Q&A filmed with Jim, Charlie and Jo Whiley. Which was also shown on the BBC Red Button.

The performance started at 8.00pm and finished at around 9.30pm with a special guest appearance of Steve Harley on stage with the band. Afterwards Jo Whiley talked to the band live on Radio 2 as they came off stage !

The whole performance and edited sections of the other appearances are available on the BBC iPlayer until 19th Dec 2016.

For those that can’t view on iPlayer, watch clips on Youtube HERE