Simple Minds To Play The Cross by Prince 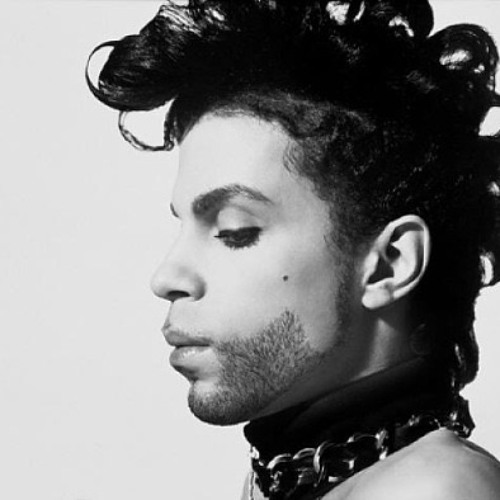 Posted at 08:25h in Live News by Simple Minds
Share

Following Jim’s post yesterday [noted below] and to coincide with the first anniversary of Prince’s passing – Simple Minds will play their version of “The Cross” during this week’s ACOUSTIC LIVE dates.

This recording is from their soundcheck in Luxembourg on 19/4/2017 and is available to stream for 24hrs:

I got more than a little sentimental yesterday while talking to our friend/promoter Andy Bechir backstage in Luzern.

So taken by the KKL – a wonderful classical venue that sits on the lake front – I was asking about previous shows that he had seen there? Not too many it seems. In any case, in the middle of our conversation, and suddenly with a sad look in his eyes, he informed me that Prince had been booked to do two shows there last year.
Leading us both to dwell on how stunning it would have been to hear the music of Prince played live inside that amazing concert venue.

The passing of Prince, exactly a year ago tomorrow, meant that never got to happen.
But it also left me thinking and feeling, with minutes to go before Simple Minds went on stage, that perhaps we should make sure that the music of one of whom we admired so much should still get to resonate within the walls of that prestigious, elegant venue.

At that point, with rush of blood etc. I made my way down the hall to enquire if the band would be up for playing Prince’s “The Cross”, performing our own tribute?
What else can I tell you?

I can tell you it felt the right thing to do, and I can also tell you that I reckon Prince would more than have approved of Charlie Burchill’s inspired arrangement of a song that manages to feel like a prayer.
Last night in Luzern, amid snow topped hills and with the cool water of the lake lapping the shore front concert hall. The music of Prince lived on!