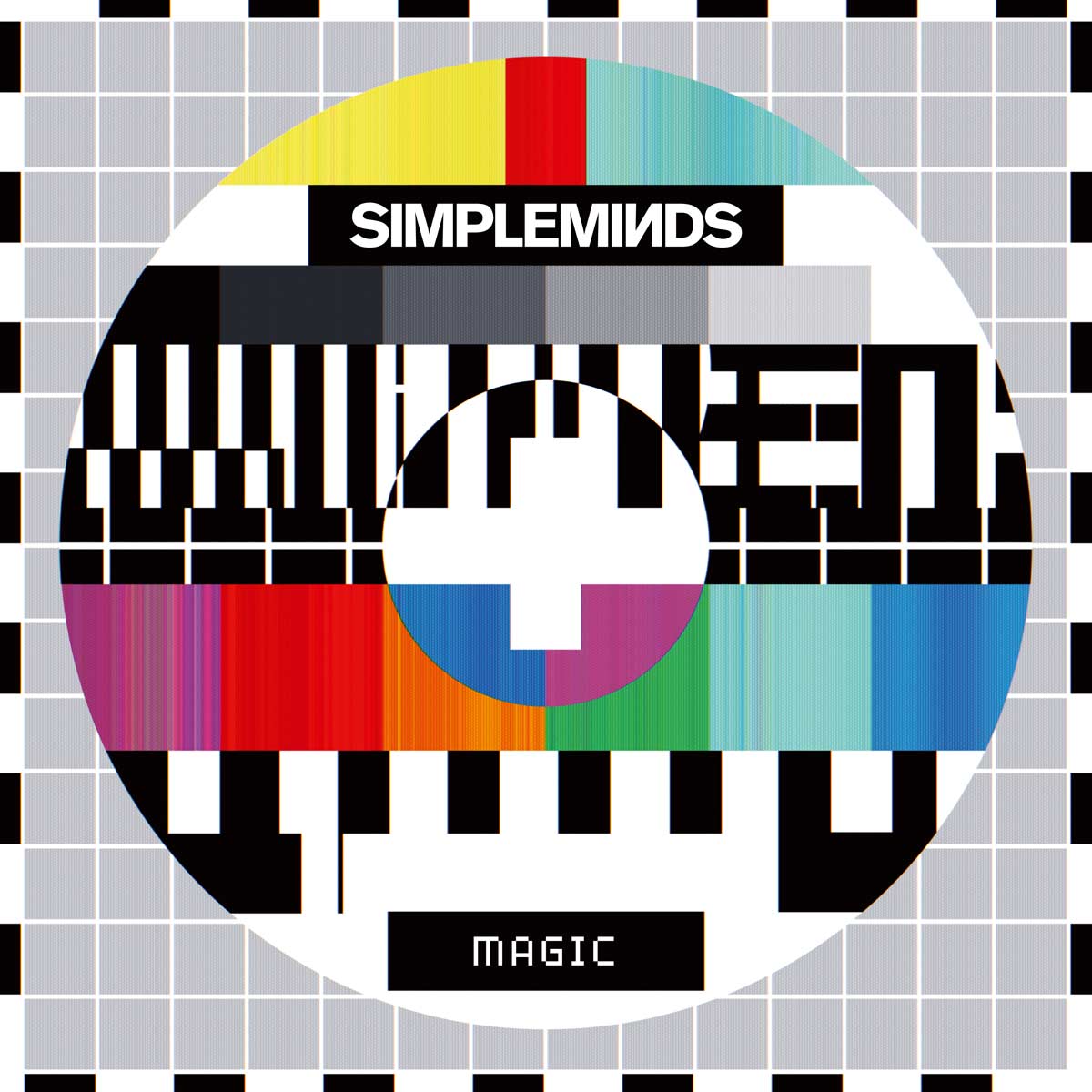 Posted at 10:00h in Release Info by Simple Minds
Share

#SimpleMinds are thrilled to finally unveil new music from the new album #WalkBetweenWorlds ! Watch the video or stream the new single ‘Magic’ here: CLICK TO STREAM

The song is an instant download available with all pre-orders from the official store and iTunes.

A little bit of background on the new #SimpleMinds ‘Magic’ video from director Esteban Diacono:

“The main inspiration came from a phrase that I like, “Smoke and Mirrors”. The source of the phrase is based on magicians’ illusions, where magicians make objects appear or disappear by extending or retracting mirrors amid a distracting burst of smoke. We wanted to show Magic in a more elemental way, playing with primordial elements like air and water.

The video clip is 100% 3D animated. We used motion capture to record several passes of the dancer interpreting the song in various ways. Once we got the performance, we then created the two main scenarios and the model for the character, along with the mask. The mask was an important element for us, since we wanted to have some sort of ageless, mysterious character as our lead.