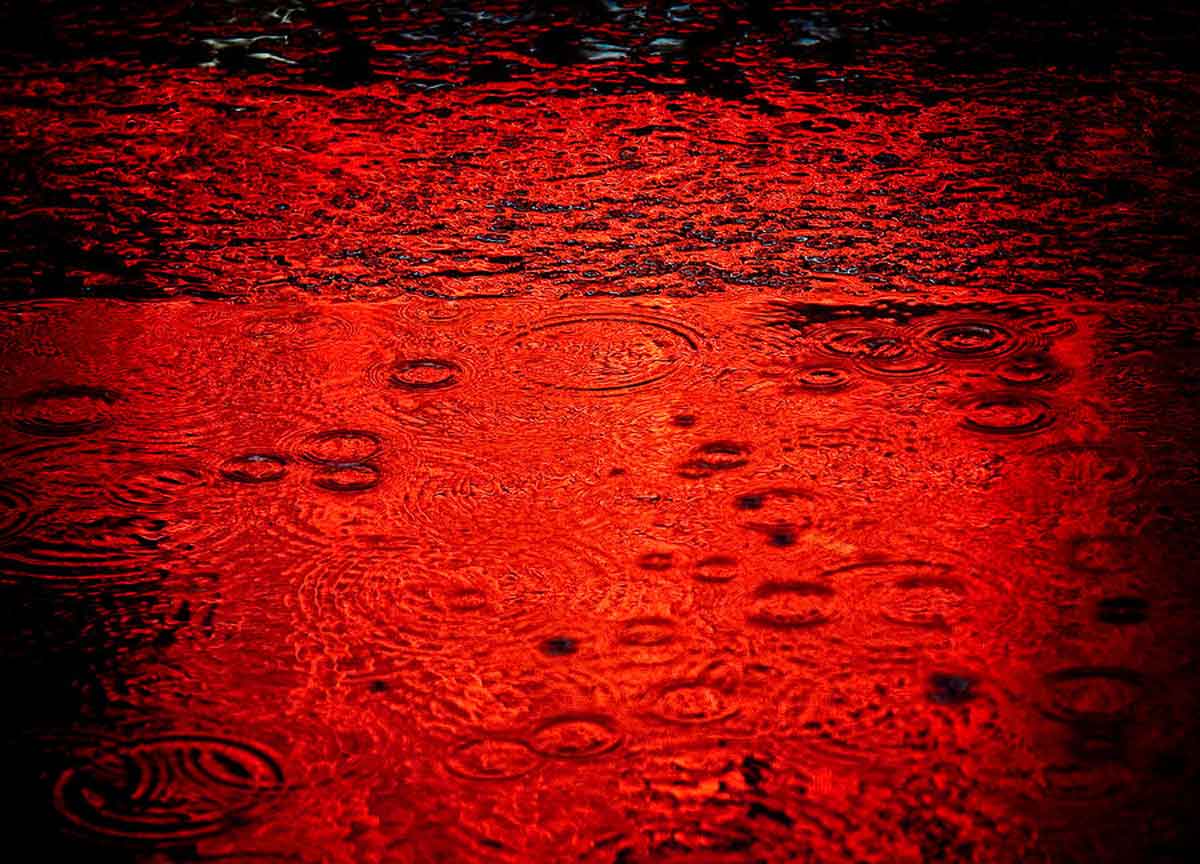 Posted at 23:44h in Radio by Simple Minds
Share

Not every day I get to talk to another Jim Kerr…unless that is I’m talking to either my son or my father, both of whom are “sort of Jim Kerrs” also.

Q104.3’s Jim Kerr however has been the voice of morning rock and roll radio in New York City for over four decades on NY’s premiere Classic Rock Radio Station. I have spoken to Jim a few times by phone but never a face to face interview. That will change tomorrow morning when I join him live between 8 am and 9 in New York City.

Additionally here are some of the stations that are recording interviews.

Many more to come including Canadian media. 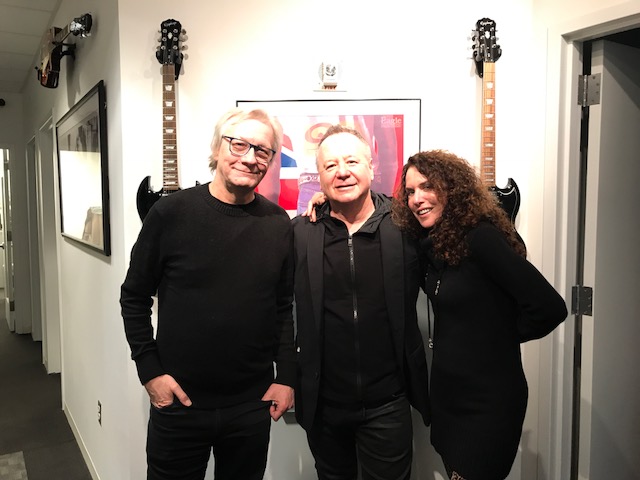 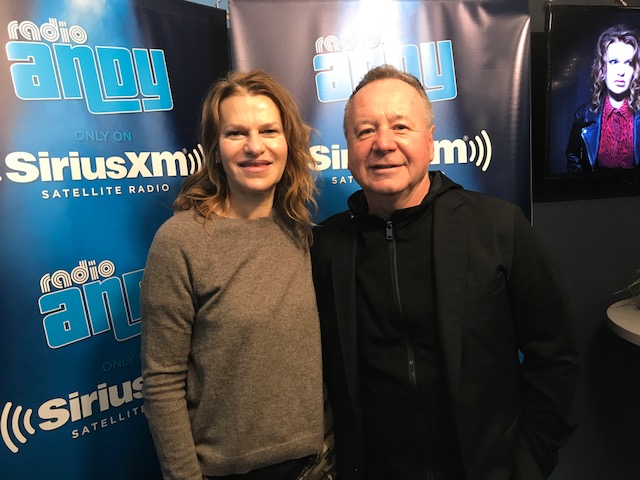 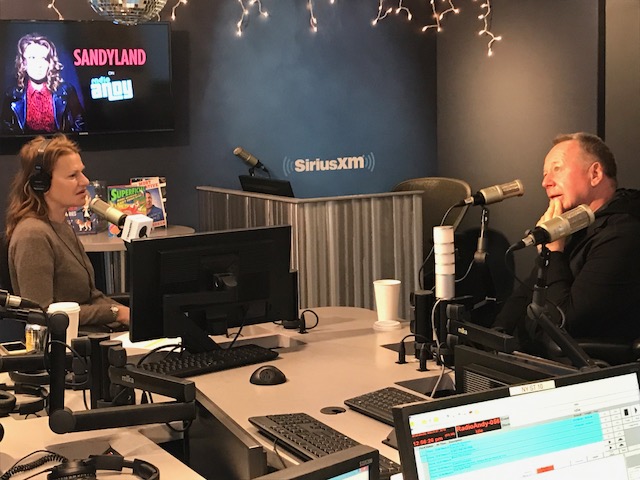 Thank you @sandragbernhard for having Jim at @siriusxm today on Sandy Land! An absolute blast!” #WalkBetweenWorlds #SimpleMinds

I thought I left all the snow behind me in Europe/UK last week, but maybe not so?
Wide awake at 5 am my thoughts are already on today’s promo schedule in New York. Meanwhile, everyone else seems to be occupied by the weather forecast.

And who can blame them when it is predicted that a “nor’easter ” could today drop 12 inches on parts of New York.
Nearby, New Jersey has already declared a state of emergency in advance. Thus making it all sound like dramatic stuff.

I am not thinking too much about snow however. I’m thinking about rain. And since it is New York I am think about red rain…Peter Gabriel’s Red Rain that is. I’ll explain why.

Although Peter recorded most of his groundbreaking ‘So’ album in a converted barn near Bath. He and producer Daniel Lanois made further overdub sessions at what was then the Power Station recording studio situated here in the Hell’s Kitchen neighborhood of Manhattan, New York City.

That was in the summer of ’85, and Simple Minds were simultaneously recording our Once Upon A Time album in the city. Coincidentally we were also staying in the same hotel – as was our mutual friend – The Call’s lead singer, Michael Been.

I think I recall that after a late session with Simple Minds, Michael then suggested visiting Peter in the Power Plant studio. That is not something I would have done without being invited, but Michael was confident that we would be welcome. And as it turns out – he was right.

Both of us ended up staying with Peter for a few hours. More pleasingly, we also ended up gathering around the microphone to put chorus backing vocals on two remarkable Gabriel songs from that album. ‘In Your Eyes’, followed up with chorusing on the dramatic album opener – ‘Red Rain’

So many fine memories of past visits to New York!