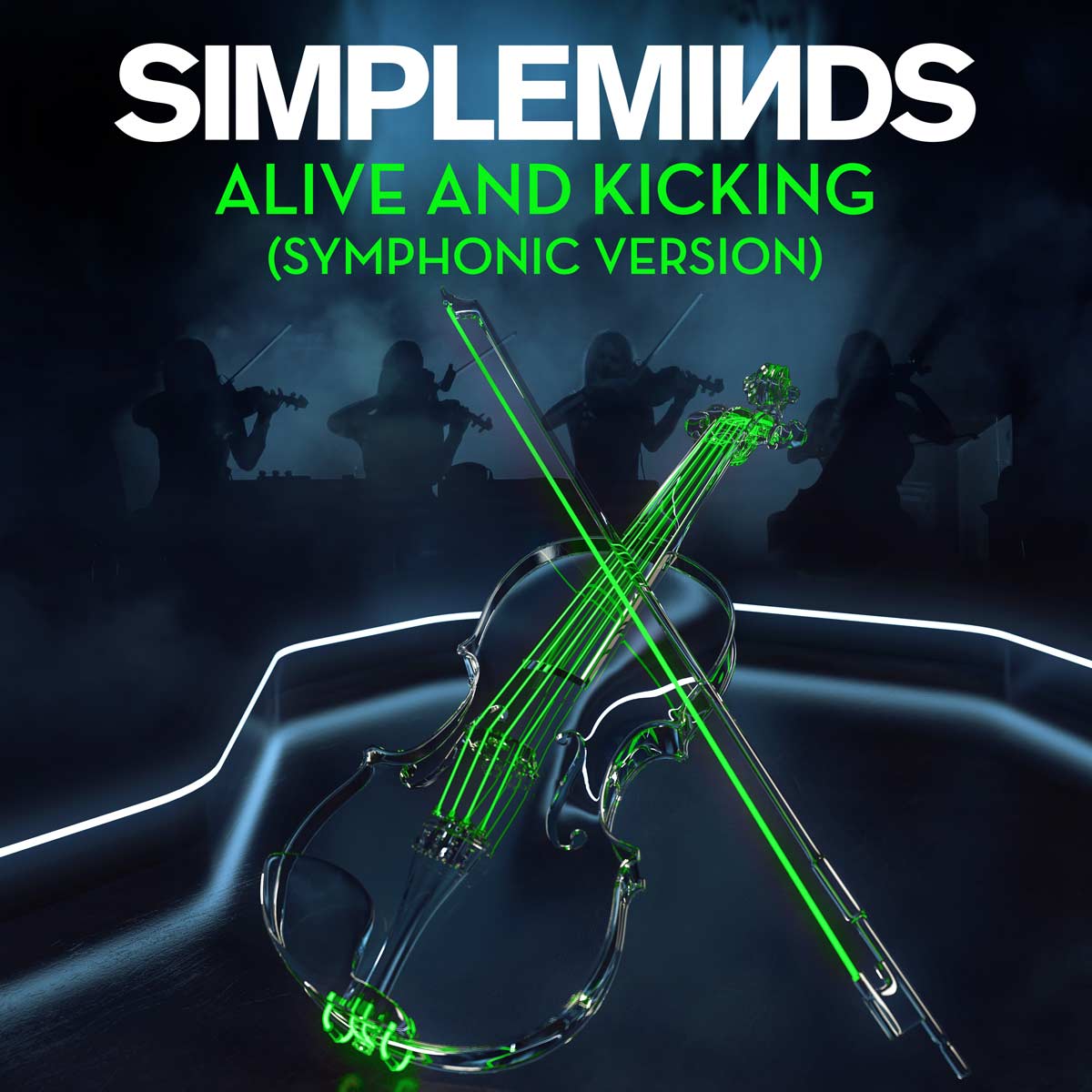 Posted at 10:30h in Release Info by Simple Minds
Share

Introducing a new version of the Simple Minds classic ‘Alive and Kicking‘ with a 50-piece orchestra!

The new orchestrations on 14 of the tracks of the album are the work of producer Andy Wright and arranger Sam Swallow and recorded over three days by the 50 piece London Studio Orchestra in the legendary Studio 2 at Abbey Road Studios.

The new version of David Bowie’s 1983 classic ‘Let’s Dance’ was orchestrated and arranged for strings by the track’s original producer Nile Rodgers at Abbey Road Studio 1.

Nile Rodgers …“My work with David Bowie and specifically “Let’s Dance” is sacrosanct to me so when I was asked by David’s family and Warner’s to add orchestration to the original recording I approached it with extreme trepidation. In fact my only concern was to protect David’s artistic vision and integrity. In the end I’m very grateful that we did this, as I believe anyone who loves the original will be excited by it. I’m certain David would approve from above”.