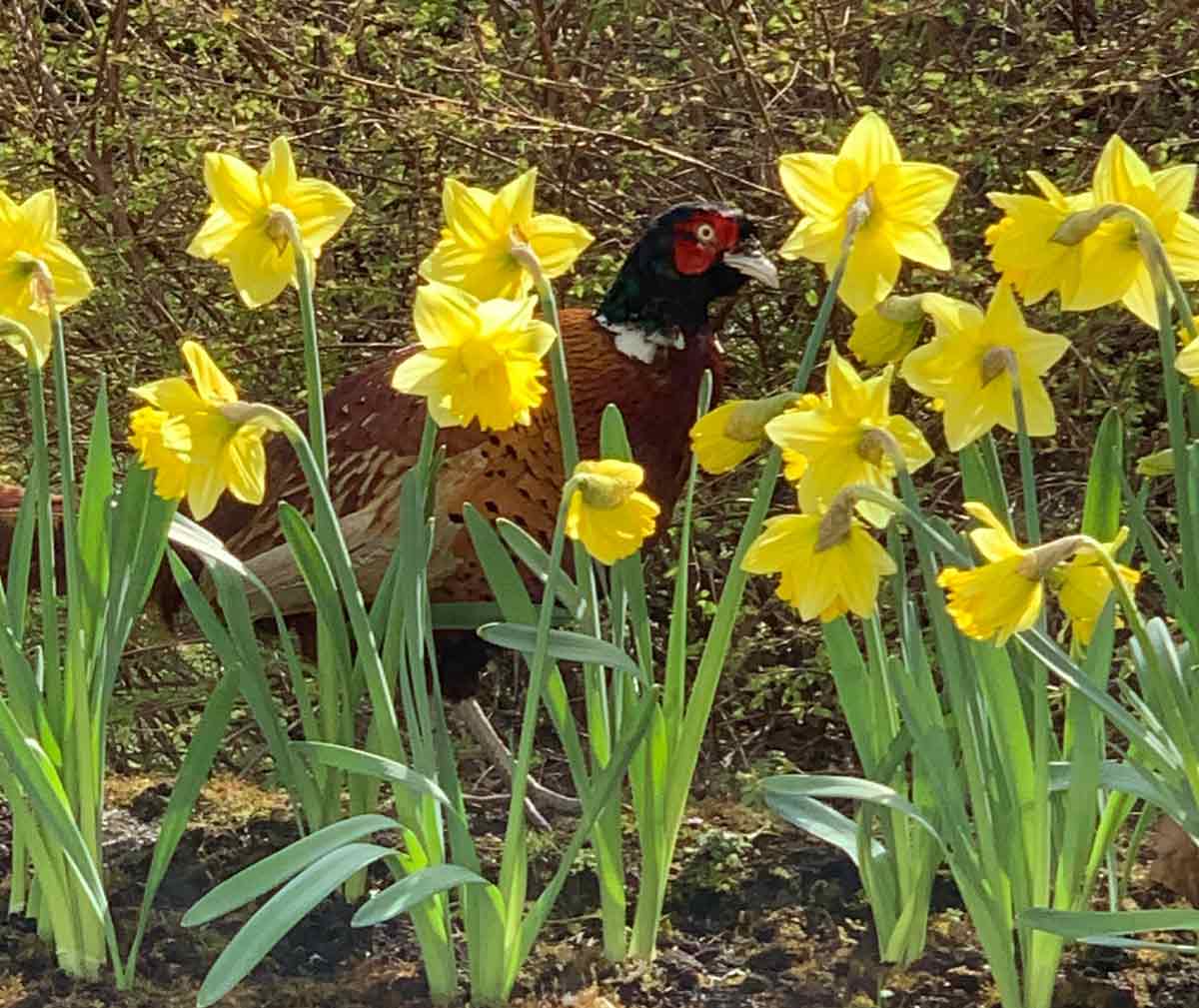 Posted at 09:59h in Spotify by Simple Minds
Share

We had a note this week from Spotify congratulating Simple Minds on hitting 1 Million followers. That of course means a lot of people are choosing Spotify as a means of listening to our substantial catalogue of songs. Although still in love with the challenge of making music, and having spent our lives doing so, the reality is that there would be little point without people generous enough to spend their time listening to our sounds.

SO THANKS TO ALL OF YOU FOR LISTENING TO SIMPLE MINDS!

Beginning now and continuing on a monthly basis, I intend to put together an 8 song Spotify playlist that aims to reflect my tastes in music as developed through the years. Beginning in my pre teens and continuing right up to these current times. Nothing too serious. It’ll be fun and games (for me) mostly. So do look out for it!

Since this week’s April playlist coincides with Easter, Passover, and the full coming of Spring. I have decided to ‘dip my toe in water’ by loosely drawing on tracks that for me resonate with that theme. Enjoy listening and maybe you’d like to let us know your favourite song on the same theme?

1) TILL VICTORY : PATTI SMITH
From her third studio album ‘Easter.’ It was the opening track ‘TILL VICTORY’ that Charlie Burchill and I listened to on repeat from the day the album was released and throughout many weeks after. Both a ‘call to arms’ and a ‘statement of intent’ – you can feel Patti’s fiery pride pour forth. In another world, a smart country might adopt this song as their national anthem. Now that’s a country I might want to live in.

2) ROLL AWAY THE STONE : MOTT THE HOOPLE
“And they found the stone which had been rolled from the tomb.”
As a 14 year old, I saw Mott supported by the then still unknown band called Queen. The opening act were spellbinding within their presentation. Mott however had a set of undeniable teenage anthems – and I knew every word. Still do.

3) TAKE ME TO THE RIVER : AL GREEN
Rolling Stone magazine had it in its top 100 records every made. Me? I’d put in my top 10. Then again I change my views as much as the weather in Scotland changes, and we do seem to have four different seasons in one day at the moment. Things are heating up a little nonetheless, and I now can leave the bedroom window slightly open at night. In doing so I get to hear the nearby river bubbling away, almost makin’ me feel as good as Al does.

4) TELSTAR : THE TORNADOS
All over Europe last night stargazers enjoyed the emergence of a Pink Supermoon, including yours truly. The pink ‘supermoon’ name is a northern Native American reference to an early-blooming wildflower – first seen across North America as spring begins. Like all boys of my generation enthralled by space and the possibility of humans somehow landing on the moon etc, the first record I ever heard that could evoke the excitement of all of that, was none other than ‘Telstar.’

5) HANGING AROUND : THE STRANGLERS
With much of the world in so called “lockdown” right now, I am guessing that many are getting more than a little angsty with all this hanging around. The Stranglers as a group were more than likely to get ‘locked up” back in the day when their debut album was released, and they set about creating mayhem in every venue they appeared. God Bless The Stranglers!

6) WILD IS THE WIND : NINA SIMONE
While the UK has been repeatedly slammed by hurricanes over the last weeks and months, strangely I don’t recall these wild winds being so frequent in the past. Many fans of David Bowie will be familiar with the beauty contained in the song ‘Wild Is The Wind” taken from his Station to Station album. Fewer will know the alternate beauty in the performance of that same song recorded originally by Nina Simone in 1959. The year of my birth.

7) : LA CURA : FRANCO BATTIATO
Some of the most magical times in my life have occurred while in Sicily and mostly during the Spring months before the island gets flooded with tourists. Whenever there I like to listen to Italian artists mostly. Franco Battiato is without doubt one of Italian music’s greats. Hang on! Make that ‘one of the world’s greats!’

8) FRIDAY ON MY MIND : DAVID BOWIE
With so called ‘Good Friday’ imminent, it more than likely explains why Bowie’s cover of the Easybeats classic comes to mind. As wonderful as the original is, no way was Bowie going to be outdone within his attempt to bring more drama to his arrangement of a song that rushes like blood to the head. DB almost always found a way to make the songs of other’s feel as though they were his – and his only. No small feat!