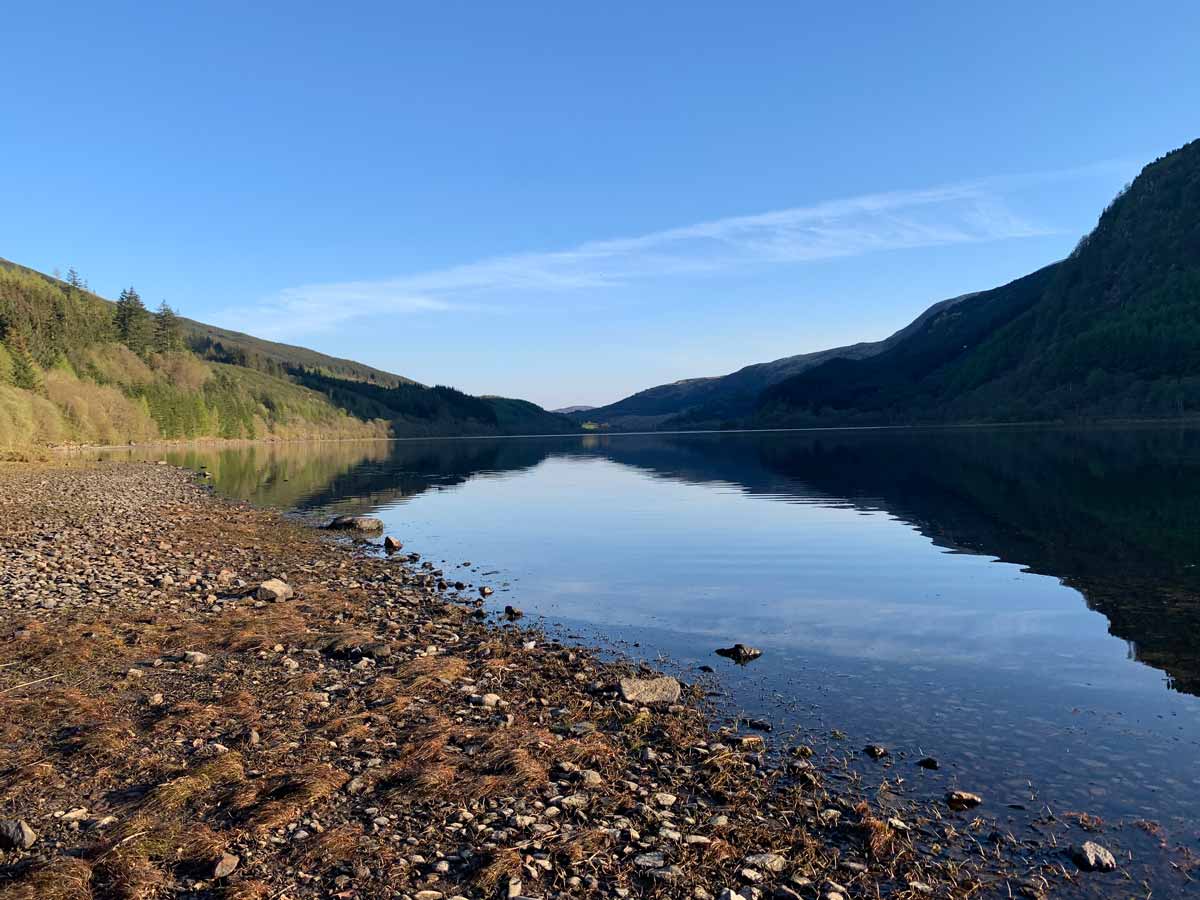 Jim shares his Spotify playlist for June along with the reasons for his choices!

Computer Love : Kraftwerk
Guardian journalist, Adam Sweeting, hits the nail on the head with the following.
“As one of the chief architects of the electronic music pioneers Kraftwerk, Florian Schneider, who has died of cancer aged 73, helped revolutionise popular music. Where guitars, bass and drums had long been considered its essential building blocks, Kraftwerk paved the way for synth-pop, techno, hip-hop and electronica, in the process proving that microchips and machines could have not only soul, but a sense of humour too. The list of artists whose work is indebted to Kraftwerk, even if they did not always know it, is endless, but includes David Bowie, Depeche Mode, Simple Minds, New Order, The Orb, Madonna, Neil Young, Jay-Z, Afrika Bambaataa, Coldplay and Daft Punk. In 1997 the New York Times described Kraftwerk as “the Beatles of electronic dance music”.

Rubberband Man : Detroit Spinners
It’s overwhelming to contemplate the amount of life enhancing music that has come out of the city of Detroit and its surrounds. ‘Rubberband Man’ written by producer Thom Bell and singer-songwriter Linda Creed, is about Bell’s son, who was being teased by his classmates for being overweight.
Coincidentally, I became best friends with the most overweight kid in my class. He knew more about music that anyone in our school and was ‘instrumental’ in introducing me to sounds I would otherwise have been unaware of. I miss him a lot!

Gimme Danger : The Stooges
And still more music from the Detroit area. “I smoked a big joint by the river and realised that I was not black.” Says Iggy Pop in ‘Gimme Danger,’ the Jim Jarmuch documentary about the rise and fall of The Stooges. Well, I sat by the river myself last night. Not a joint in sight, but plenty memories of listening to this when it was first released. It was a local kid, last I heard he’s now a practising criminal lawyer, who introduced me to The Stooges.
How ironic given that Iggy was the ultimate idol for inner city delinquents, and tower block kids like us.

Lawnmower : Sparks
Don’t be put off by the title. 47 years after I bought my first Sparks record, I am still in awe of them. Released as the single from their latest album and heard recently by yours truly on Billy Sloan’s show on BBC Radio Scotland, I couldn’t agree more with the sentiment “How the hell anyone can invent invigorating new music … about the most excruciatingly mundane machine. The lawnmower? “

The Killing Moon : Echo And The Bunnymen
Their live show at the Albert Hall, London back in 1982 made a big impression. As with Teardrop Explodes, Wah Heat, and all the other Liverpool bands of the early 80’s – OMD being the exception – as much as I liked EATB, I was never motivated enough to listen to any of their albums in full. Spine – tingling now as when I first heard it, I could however listen to The Killing Moon all night.

4th and Vine : Sinead O’Connor
With a backing track seemingly influenced by both reggae and Bollywood. I like the role Sinead plays as she transports herself back to being a young girl hellbent on future gazing. I have a huge admiration for Sinead O’ Connor and touring around with her as we did some years back remains a personal highlight for me.

That is what I call a chorus! But in all honestly it’s the sound of the timpani drums that really do it for me. Buzzed by suddenly hearing a long forgotten favourite tune, friends will often say. “They don’t make songs like that anymore Jim. Why not?” Precisely what I’m thinking right now as I listen to Dream Academy.

Somewhere : Tom Waits
Not a fan of musicals in general, but I do have a special place in my heart for this ‘drunk man in the bar’ version,’ of the Rodgers and Hammerstein classic from ‘West Side Story.’ Balm for the soul…Listening to this may well aid your imagination as it glides towards the notion of better places and better days. What a beautiful song.