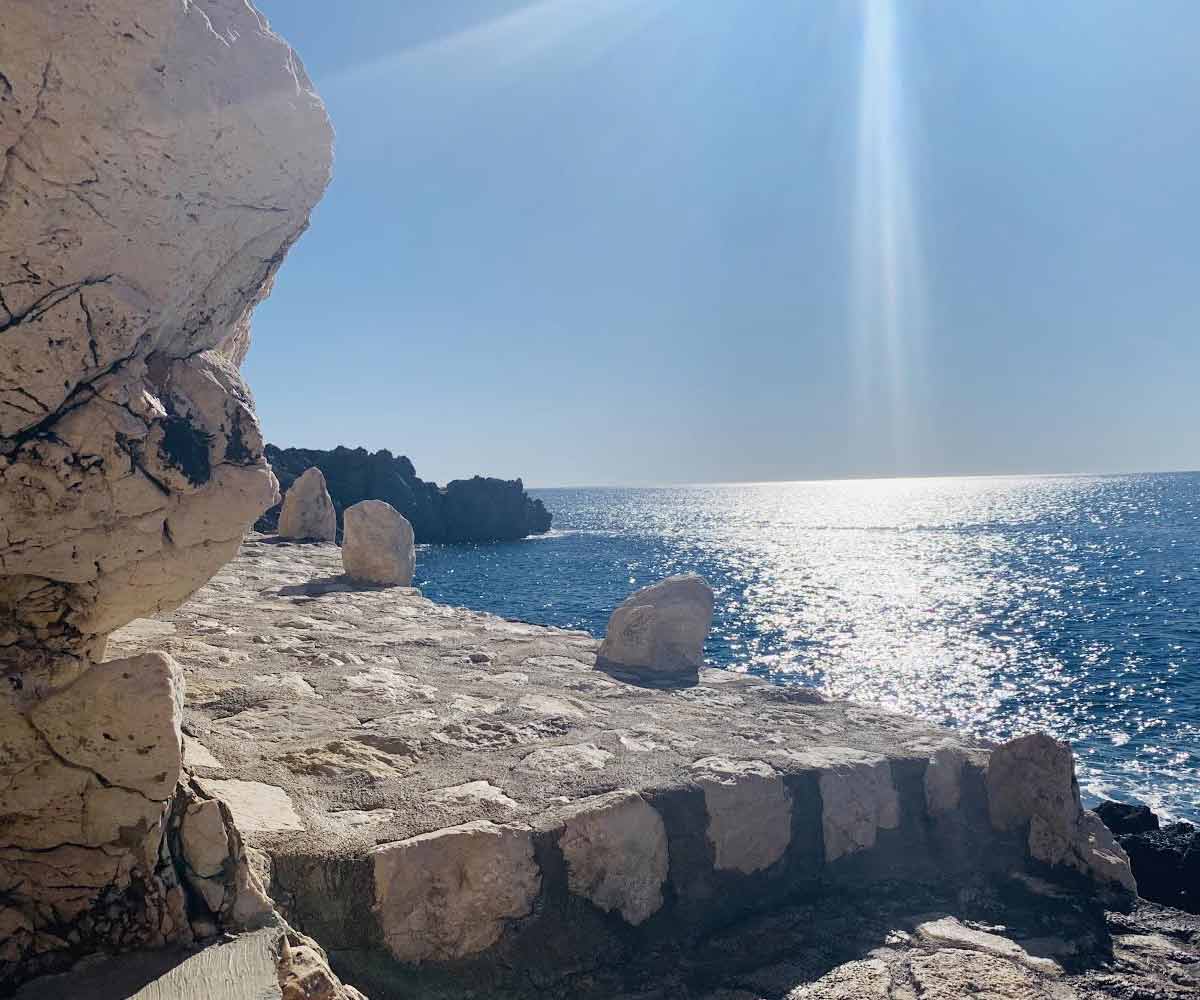 Posted at 09:00h in Spotify by Simple Minds
Share

Jim shares his Spotify playlist for August along with the reasons for his choices!

LISTEN TO ALL ON SPOTIFY HERE

ROADRUNNER TWICE: THE MODERN LOVERS
After nearly 5 long months in isolation, I was delighted to see restrictions just about lifted enough to enable me to get my travelling shoes back on. I’ll be back in Scotland soon enough, we have a new album to finish off after all. In the meantime I could easily relate to the euphoric sound of Jonathan Richman’s anthem.

HIGHER GROUND : STEVIE WONDER
I can’t take the midday Mediterranean heat. Being so I make the best of the cooler morning air by heading out just as the sun is rising. My destination is usually the same as I make my way up through the surrounding hills towards the olive groves and from where the view of mountains, sea, and the city is as breathtaking as the hour long trek upwards.

VLADIMIR COSMA : PROMENADE SENTIMENTALE
During the latter part of the day and when the heat subsides fractionally at least, and the promenade partially empties out, there is always a place to be found where you can sit and watch the reflection of the harbour lights on the cool water.

THE B52’s : PLANET CLAIRE
Alternately, if you get enough of staring at the patterns of the waves that surround the coast around here, there is always much to be seen in the starry skies above. So much so that over a hundred years ago they built one of Europe’s first observatories in nearby Nice. Who knows if they ever set eyes on Planet Claire?

JULIAN COPE – WORLD SHUT YOUR MOUTH
I suspect like most others, I feel like I’ve spent far too much time listening to the daily news bulletins over these months. And who can blame us?
Not since I have arrived here though. Enough really is enough, at least for the moment.

MANU CHAO – ME GUSTAS TU
Maaaan! We loved Manu Chao when he released the ‘Clandestinos’ album. I got a little sentimental listening to this earlier on. Was thinking of Havana, Cuba. Thinking how I promised to take Dad there and then thinking how I didn’t get round to making that happen, before time ran out.

PARTY FEARS TWO: THE ASSOCIATES
Forget Stockholm for a second! If Abba had come from Dundee, Scotland, I reckon they would have sounded exactly like this, and I still find it impossible to not feel uplifted as soon as I hear the opening notes of the piano melody. If you were to look for pop music at its most enigmatic during the nineteen eighties, truly you’d need look no further.

AT LAST I AM FREE : ROBERT WYATT
Way back before technology made it as commonplace to do so, Robert Wyatt was making records that sounded as though they came straight from his living room. Effortlessly beautiful, and supremely intimate, decades later Wyatt’s take on Chic’s ‘At Last I’m Free’ remains among my favourite covers.

LISTEN TO ALL ON SPOTIFY HERE