EDINBURGH, CONCERT IN THE GARDENS, UK 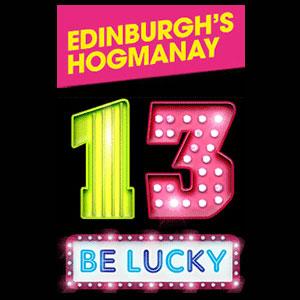 Just announced, Simple Minds will headline Hogmanay [New Years Eve] celebrations in Edinburgh at the ‘Concert in the Gardens’.

It’s a celebration of 20 years of the event which is arguably the world’s greatest New Year Street Party. It boasts the ever-popular ‘Concert in the Gardens’, which showcases a selection of Scotland’s top bands.

The City of Edinburgh Council and Unique Events today announced a sparkling line-up to celebrate the first 20 years of Edinburgh’s Hogmanay.   Within the new look Street Party and the ever-popular Concert in the Gardens, some of Scotland’s top bands will be rocking the world’s greatest New Year Party.

Headlining Concert in the Gardens this year is one of the most successful Scottish bands of all time – Simple Minds –  who will be performing a set of their greatest hits in West Princes Street Gardens before they embark on a UK tour in the spring.

Jim Kerr said “We’ve played some iconic venues around the world – and Edinburgh’s Hogmanay is right up there with the best of them.  We are so excited to be coming home to Scotland, and Edinburgh, for this great celebration of the first 20 years of Hogmanay.  It’s going to be a fantastic experience for us, and for the audience.”

“We would like to remind all of our fans and members that despite hearing announcements elsewhere regarding possible concert performances etc, it is only when the date is announced here at simpleminds.com that you can be sure the information is 100% official and that contracts have been agreed”
Simple Minds