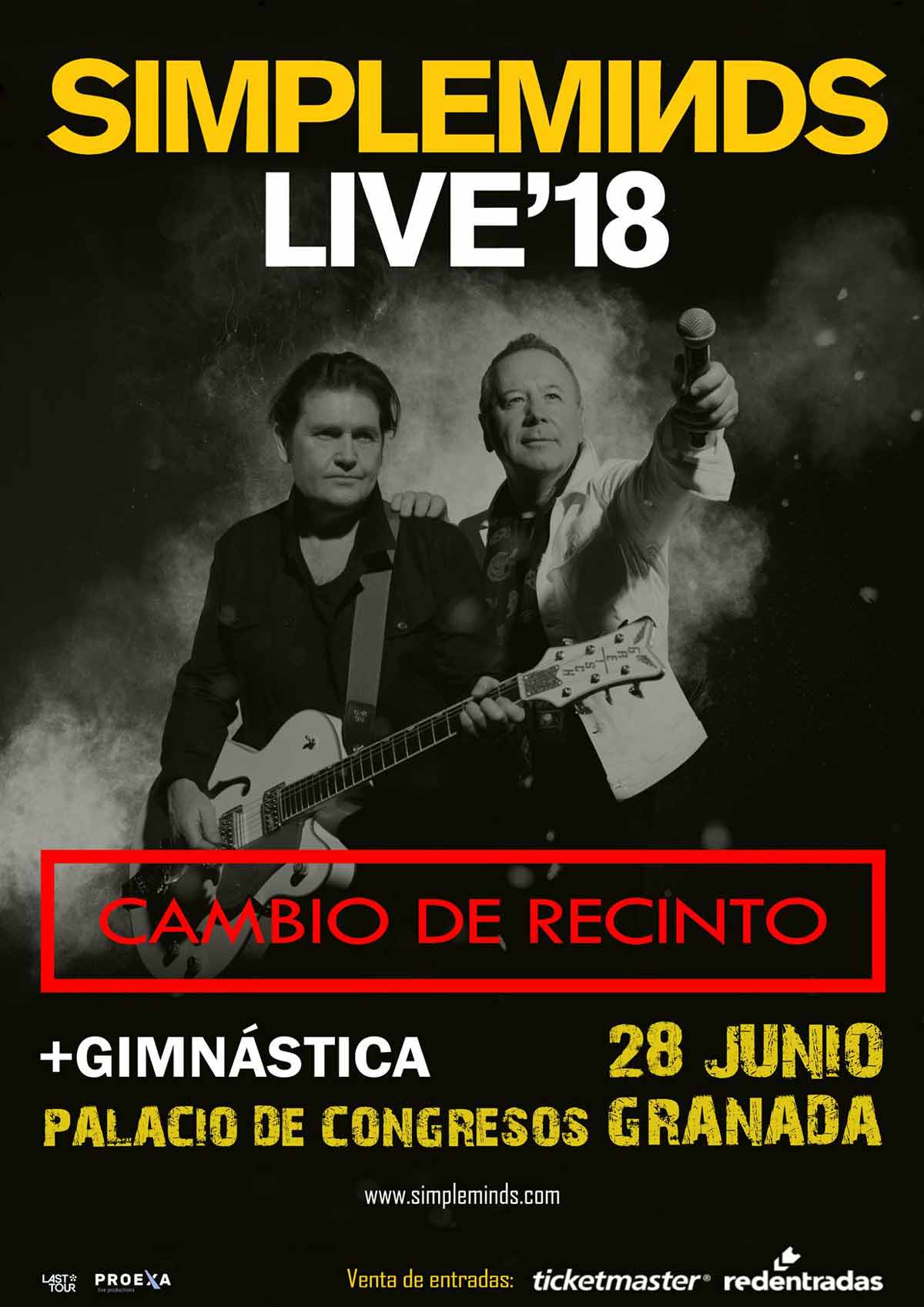 This show, which is the band’s only stop in Andalusia on this tour, initially planned for Granada´s Bullring on June 28th will be moved to the Sala Garcia Lorca at the Business Centre (Palacio de Congresos) in Granada on the same date. The show has been moved for production reasons. All the timetables initially announced as well as the location of zones are kept the same as planned, with the corresponding seats being allocated in strict order of public arrival. For further details please contact: celia@proexa.es