Posted at 02:35h in Compilation Albums by Simple Minds
Share 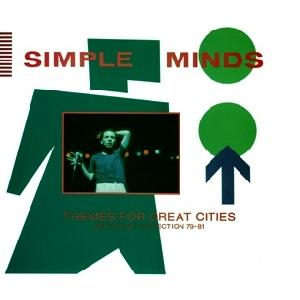 Themes For Great Cities – Definitive Collection 79-81 is an American-only compilation album by Simple Minds. It was released on 1 November 1981 by Stiff Records. At the time, the only Simple Minds album released in the US was Life in a Day and this was designed to introduce the American audience to their other albums (which would soon be issued there by Virgin).