Sparkle In The Rain

Home > History  > Sparkle In The Rain 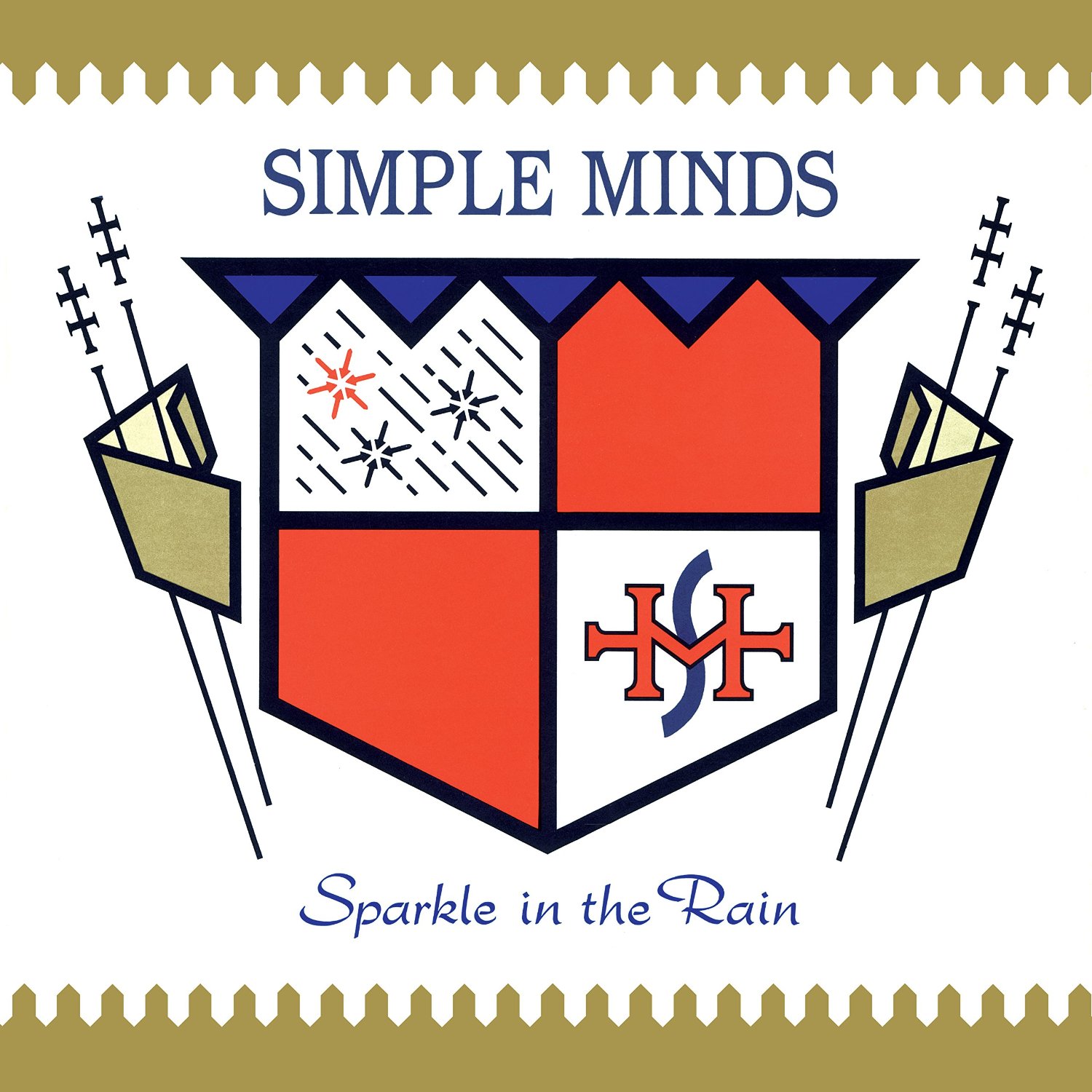 Sparkle in the Rain is the sixth studio album by Simple Minds, released on 6 February 1984. It includes the songs ‘Up On The Catwalk’ ‘Waterfront’ and ‘Speed You love To Me’.

A breakthrough commercial success for the band, the record peaked at number one in the UK Albums Chart on 18 February 1984 and reached the top 20 in numerous other countries around the world, including New Zealand, Netherlands, Sweden, Canada, Switzerland, Germany, Norway and Australia. Receiving positive reviews in the United Kingdom and the United States, Sparkle in the Rain was ultimately certified double platinum in the UK by the British Phonographic Industry, and significantly increased media interest in the band.

Sleeve Produced By Assorted iMaGes.
Made In the United Kingdom, Autumn 1983.

Girl’s voice on Speed Your Love To Me & Street Hassle : Kirsty MacColl