Don’t You (Forget About Me) No 1 on U.S. Billboard Charts 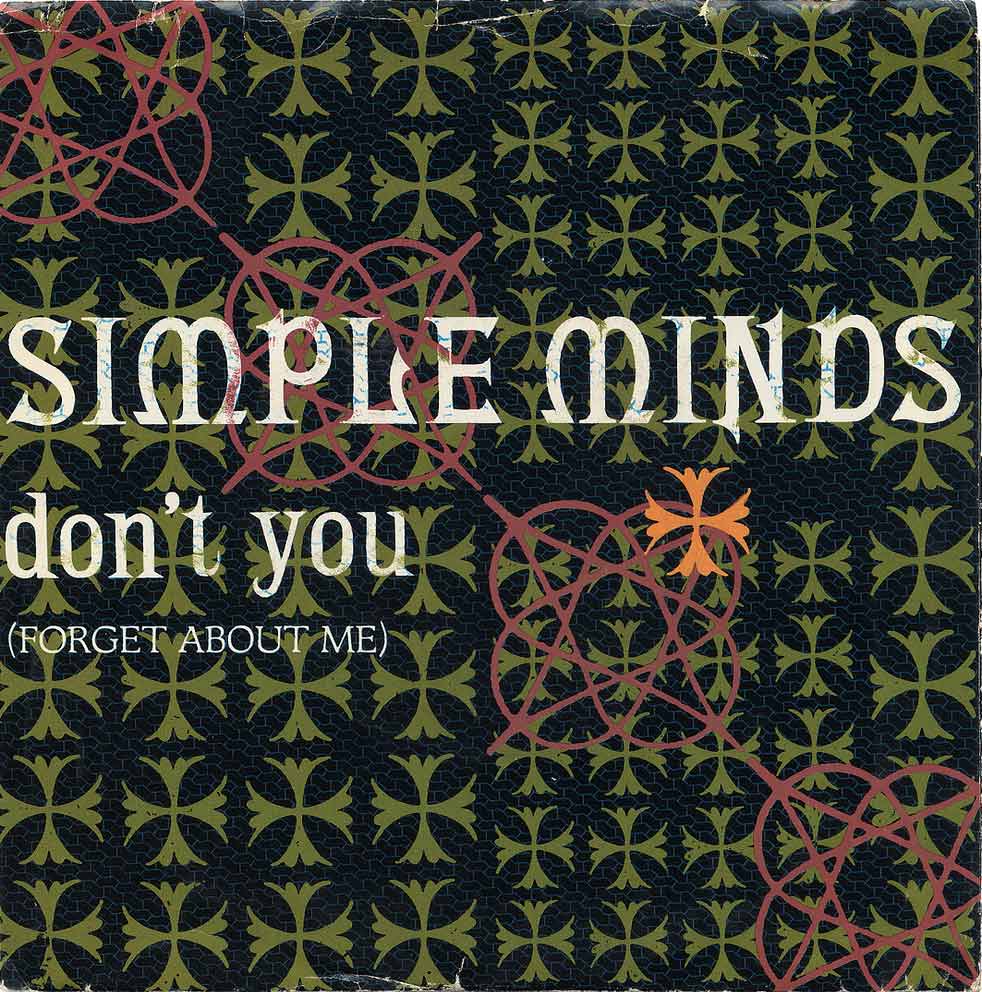 On this day, the Simple Minds song Don’t You (Forget About Me) was at No 1 on the Billboard Charts of the United States Of America. Jim had this to say:

“Lady Luck certainly happened our way when producer Keith Forsey and movie director, John Hughes came banging on our door in November ’84. The Breakfast Club movie had recently finished shooting and they were adamant that they wanted Simple Minds to record the main song for the soundtrack – “Don’t You. ( Forget About Me) Plenty of others have claimed that they wanted them too, but I don’t believe a word of it.

In any case, the success of that song/movie fast – tracked Simple Minds onto a level of success that may or may not not already have been coming our way. But it also alienated some of our until then loyal followers who had perceived Simple Minds as, a cool Euro thing only, and certainly not something to be splattered all over MTV. They were of course entitled to their opinion. It is not my favourite Minds track either. But I don’t have one to begin with! ( For your info: Alive And Kicking – the follow up to Don’t You –  reached No2 on the Billboard Charts.)

I am however eternally grateful to be associated with a record that has given so much pleasure to so many. Plus, it is always a blast to perform. That apart I must admit that I also like the notion of having sung on a record that once sat at the No 1 position on the American Billboard Charts.” 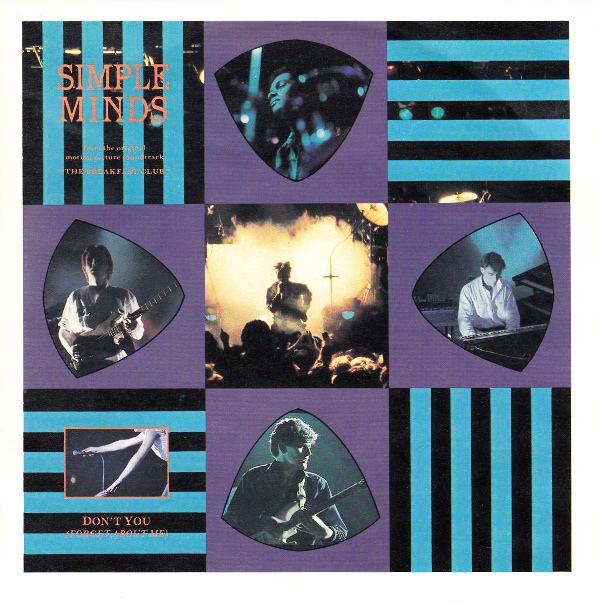 In 2015, Billboard and dick clark productions announced that Simple Minds would perform their hit single “Don’t You (Forget About Me)” from the 1985 movie “The Breakfast Club” at the year’s Billboard Music Awards, which also coincided with the 30th anniversary of the iconic song reaching No. 1 on the Billboard Hot 100. The band was introduced to the stage by the film’s star, Molly Ringwald.