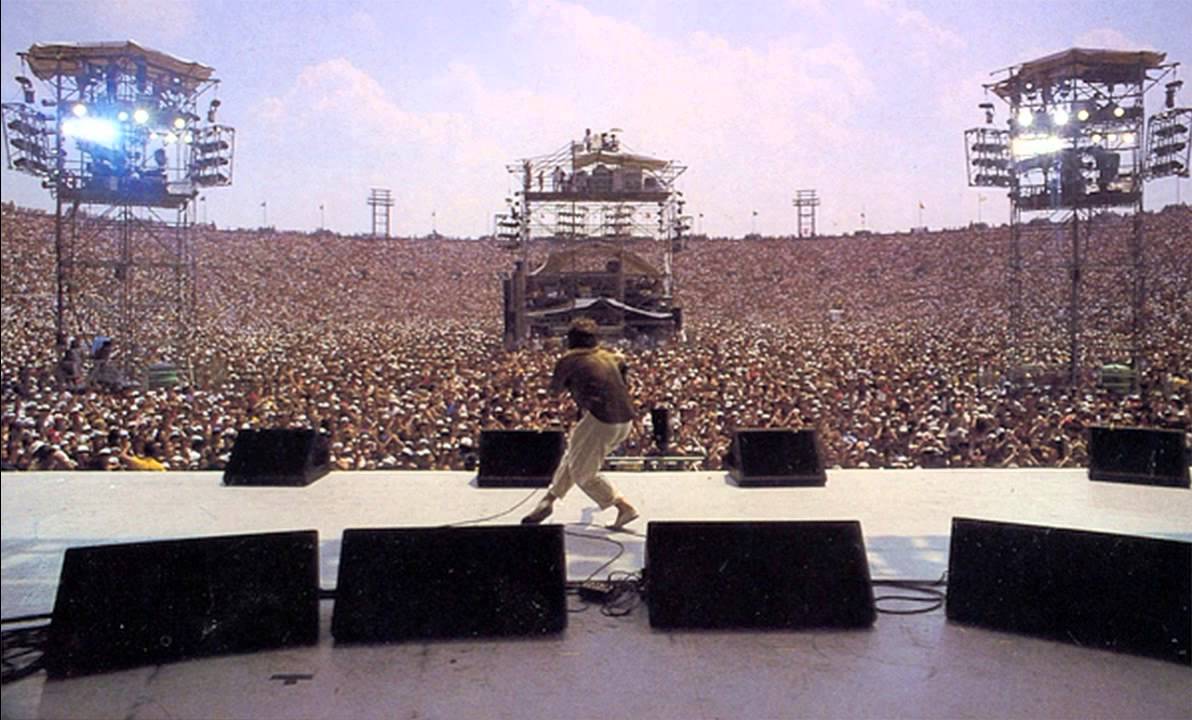 On 13 July 1985, Simple Minds played Live Aid in Philadelphia, where the band performed “Don’t You (Forget About Me)”,  “Promised You a Miracle” and debuted a brand new track called “Ghost Dancing”.

It was one of the largest-scale satellite link-ups and television broadcasts of all time: an estimated global audience of 1.9 billion, across 150 nations, watched the live broadcast. It is thought that Simple Minds were the first band to be approached to play the Philadelphia leg of Live Aid.

Live Aid was a dual-venue concert. The original event was organised by Bob Geldof and Midge Ure to raise funds for relief of the ongoing Ethiopian famine. Billed as the “global jukebox”, the event was held simultaneously at Wembley Stadium in London, England, United Kingdom (attended by 72,000 people) and John F. Kennedy Stadium in Philadelphia, Pennsylvania, United States (attended by about 100,000 people). On the same day, concerts inspired by the initiative happened in other countries, such as Australia and Germany.

Read about Live Aid on BobGeldof.com 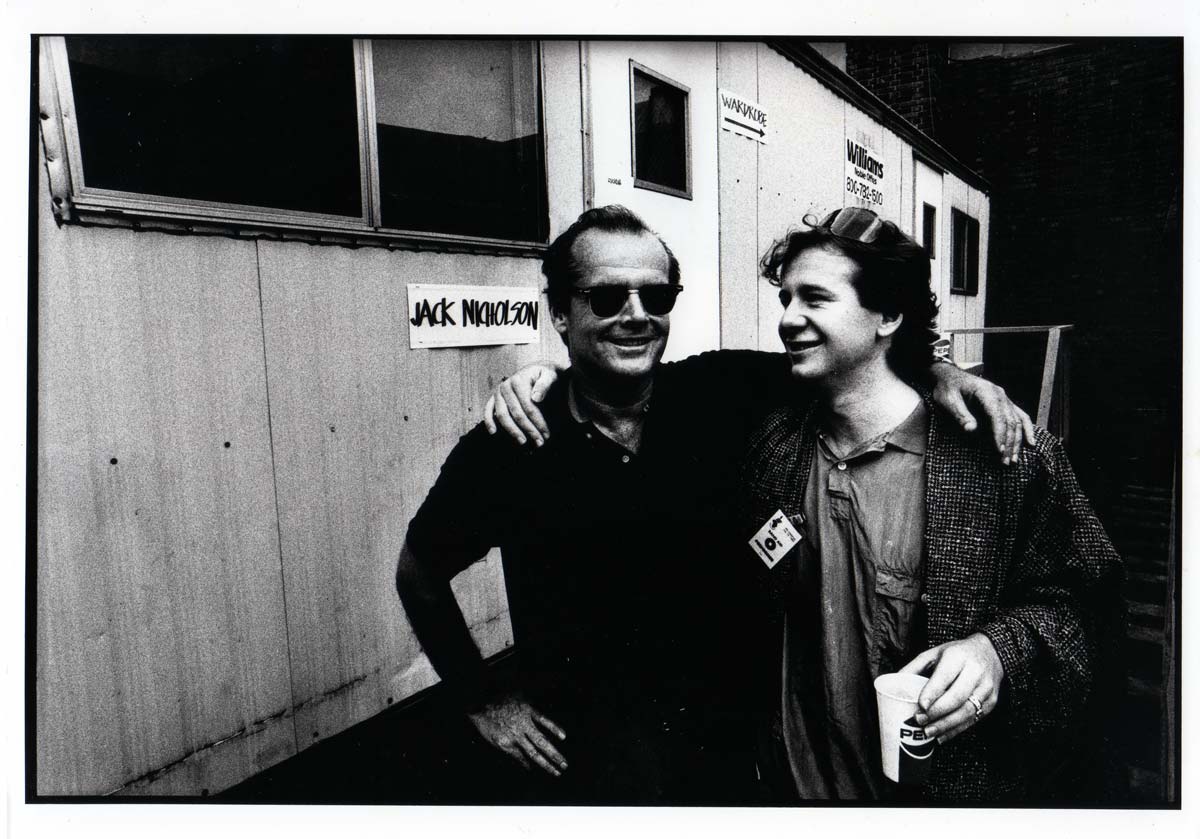