The Nelson Mandela 70th Birthday Tribute was a concert staged on 11 June 1988 at Wembley Stadium, London with Simple Minds a key component from its inception. The band wrote and debuted the song ‘Mandela Day’ especially for the event.

It was broadcast to 67 countries and an audience of 600 million. Marking the forthcoming 70th birthday (18 July 1988) of the imprisoned anti-apartheid revolutionary Nelson Mandela, the concert was also referred to as Freedomfest, Free Nelson Mandela Concert and Mandela Day.

The organiser was producer and impresario Tony Hollingsworth. He developed the plan for the first Mandela concert after talking to singer Jerry Dammers of The Specials ska band, who had written the song Free Nelson Mandela in 1984. 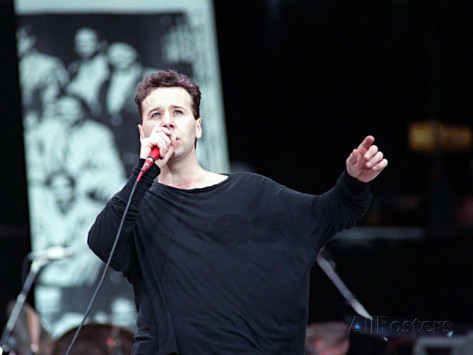 The Birthday Tribute was regarded by many, including the Anti-Apartheid Movement (AAM) and the African National Congress (ANC), as raising worldwide consciousness of the imprisonment of ANC leader Mandela and others by the South African apartheid government and forcing the regime to release Nelson Mandela earlier than would otherwise have happened.

Dammers told Hollingsworth that he had received a letter from Simple Minds, agreeing to perform at an event which Hollingsworth had suggested for the previous year. The two agreed to go to Edinburgh, where Simple Minds were performing, to talk about a deal for a new event.

Hollingsworth had in mind a major event, a birthday tribute for Mandela, who would be 70 the following year. The event would seek worldwide television and would call for his release – the first step in ending apartheid. 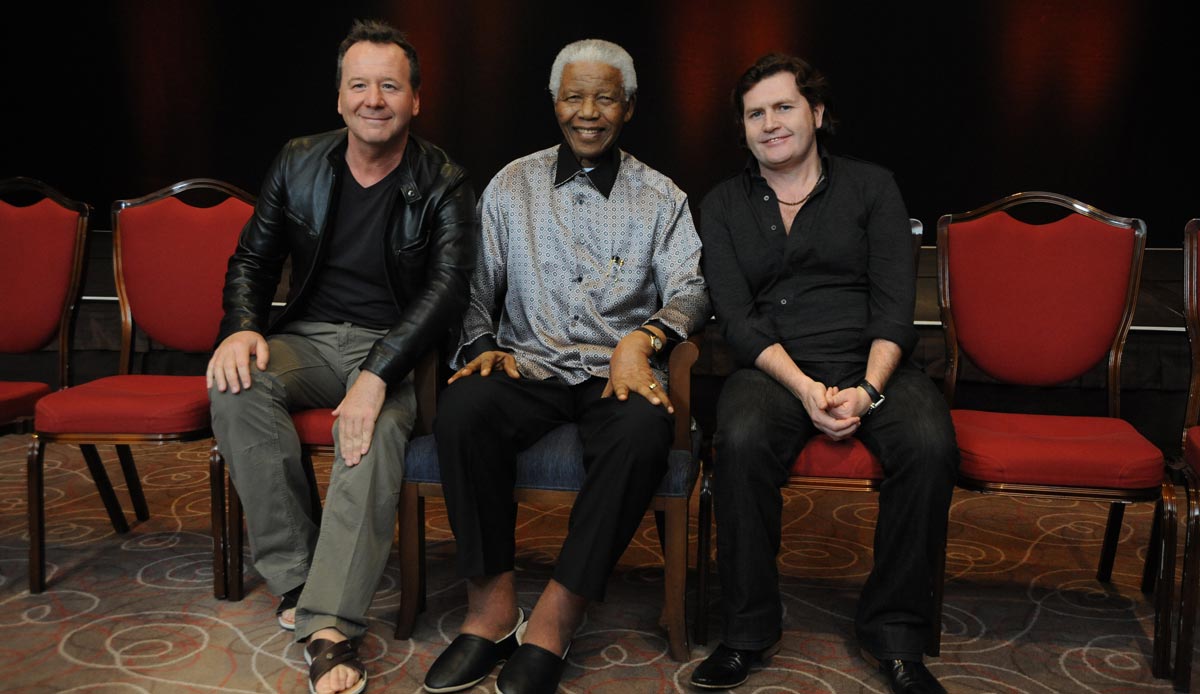 The Nelson Mandela 90th Birthday Tribute was held in Hyde Park, London on 27 June 2008 to commemorate Nelson Mandela’s ninetieth birthday. The concert formed part of the 46664 concert series to promote awareness of the HIV/AIDS pandemic. Mandela came onstage himself during the concert, where he made a short speech – to great applause.