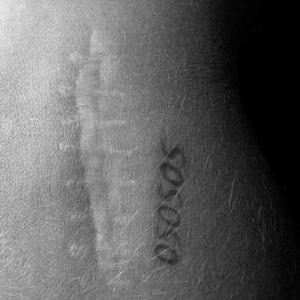 Posted at 19:32h in All News, Studio Notes by Simple Minds
Share

Charlie Burchill and Jez Coad set up a portable studio earlier this week whilst in Berlin and in doing so officially started up work on the next Simple Minds studio album. Charlie said “We have so much live work in front of us but we fully intend to keep moving forward both with writing and recording the basic arrangements for the song that will feature on our next album. Fortunately during the last writing period we came up with an abundance of ideas all of which means that this new album will progress on from what we did last time around and it is not like we have to sit down and begin from scratch!”

This marks the first time that the group has actively pursued recording while touring and it is possible that as the songs take shape they could be added to the current live set list as the weeks and months pass!