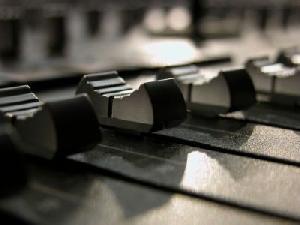 Simple Minds will record the tracks for their new album in Rockfield Studios, Wales, throughout the month of August.

It is bound to be a rather emotional return as Rockfield is where the
band recorded some of their fledgling and most innovative work,
specifically both their second and third albums – Real to Real
Cacophony, Empires and Dance.

With Jez Coad who co produced the bands last album Black and White
050505 returning to fulfil the same duties, drummer Mel Gaynor and
bassist Eddy Duffy will join founder members Charlie Burchill and Jim
Kerr – both of whom have spent the last few months writing the set of
new songs that are due to be recorded. Andy Gillespie will add
additional keyboards.

Legendary mixer Bob Clearmountain is set to complete the finishing
work at his own Mix This studios in Los Angeles and the album when
completed will be ready for international release within the early
months of ’09.