Desperate To Escape Me

Home > All News  > Desperate To Escape Me 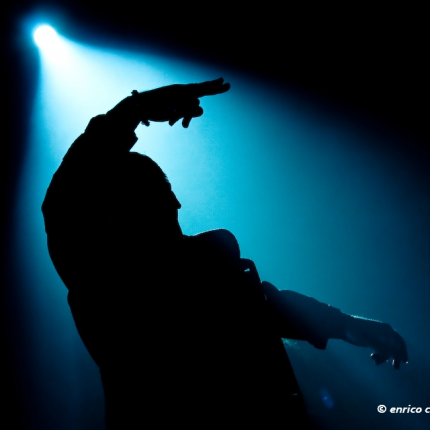 Posted at 13:52h in All News, Jim's Diary by Jim Kerr
Share
Cape Town. It is the day after our last show in South Africa, and to say that all is well would be an understatement. It is just about to enter into Summer here, in what is within my experience, one of the world’s prettiest cities. That then explains the strength of the morning sun that shines so perfectly on top of the waves that lap the harbour front, only yards away from our room windows.
Right above where we are situated hangs the world famous Table Top Mountain. My grandfather would surely have marvelled at the sight of that natural structure, as I do. He was here during his time as a British soldier and he often mentioned Cape Town, “A beautiful place, with beautiful people”.
Meanwhile about six miles out to sea from where I sit, you can make out Robben Island, where former President of South Africa Nelson Mandela was imprisoned for 18 of 27 years. That thought saddens to the core, but the story beyond fills many with as much hope today as it did on the day that we witnessed the images of Mandela walk free.
Being a day – off, our band and crew, like to do the things that most visitors try to do whenever they come here. They might go on a boat cruise of the harbour and beyond, or they maybe take a drive down to the Cape of Good Hope, situated at the very southern tip of Africa.The rest of us will most likely choose to laze by the pool, or check out a cafe or museum nearby. All in our way, determined to enjoy this day of free time.
And let’s be honest, with the schedule that we have experienced over the last five weeks or so, a day of leisure is not without merit.
The crew in particular have more than busied themselves during those weeks, particularly as we swung through South and North America, Europe briefly, and then finally South Africa. They have done us proud, hopefully we all have, and tonight we will go out en masse. It will be the first time during this tour that we have had the chance to sit and eat together. That is always a good thing to do.
One thing certain tonight, is that it won’t be difficult to identify those that went out on the boat at midday, and forgot to use sunscreen. Charlie Burchill will almost certainly be one of those, as will my son James.
Last time I tried putting sunscreen on him we were in a queue at Disneyland, he was about 4 years old. He is now 21. I insisted he do so today, but he was having none of it. Running along the hotel corridor, muttering profanities, heading for the sanctuary of Charlie or Mel, desperate to escape me.
Jim Kerr