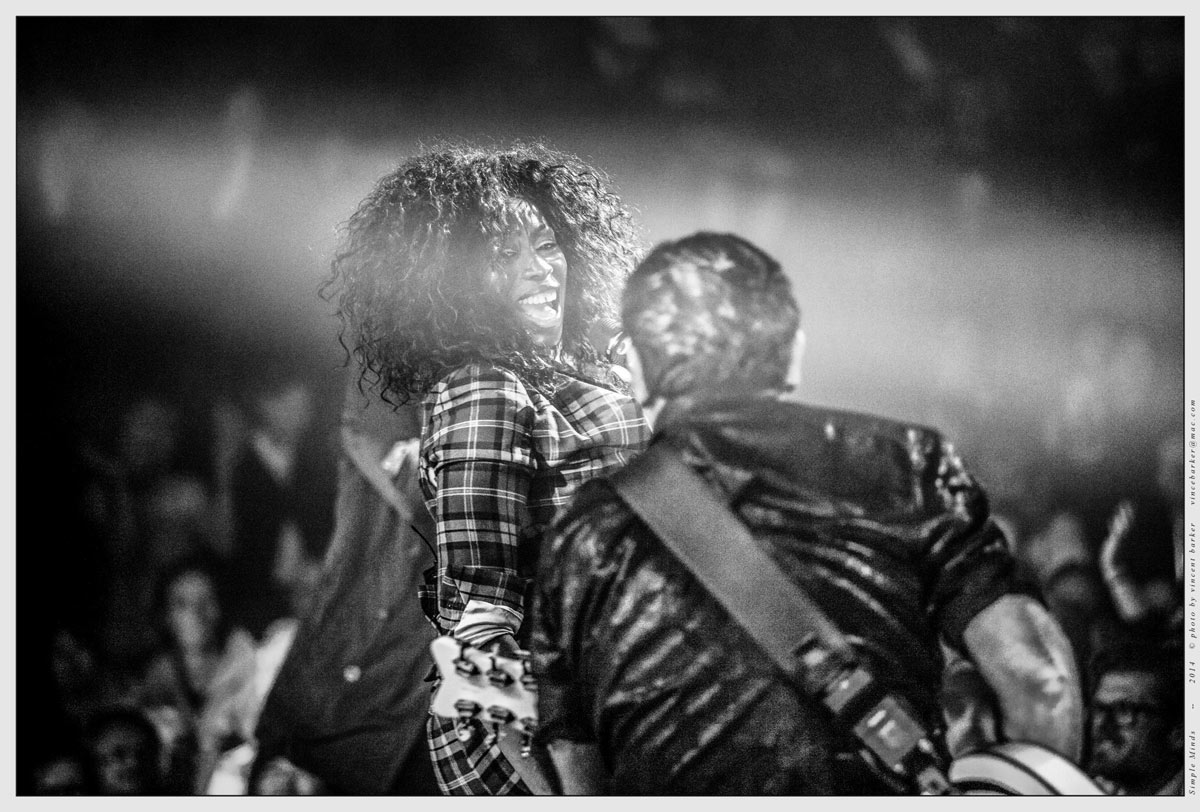 Posted at 15:55h in All News, Jim's Diary by Jim Kerr
Share
Covering an iconic song, one that has already been made famous by another artist, can be as much challenging as it is fun, and naturally the results can vary, depending on whoever is judging that is.
Some fans of music seemingly don’t like the idea of “covers” on principle. In purist fashion, they hold on to the view that the original is sacred and therefore not to be messed with. That of course is not a view that I share. Songs are songs after all, they were written to be played and sung by all. Having anyone cover your song should be a compliment, covering anyone else’s song is also a compliment. Most bands “cut their teeth” playing the songs of others, that is how they learn and in doing so initiate their own vision incrementally.
Patti Smith is one of the most unique singer/songwriters that I know. She sounds like no one else, she also writes with a`vision of her own that in my opinion bears no comparison. Patti nevertheless came to a level of popularity as a result of covering two songs in particular, one written by Van Morrison (Gloria), the other by Bruce Springsteen. (Because The Night)
Simple Minds who have covered such artists as, Velvet Underground, Doors, Kraftwerk, Neil Young, Sly Stone, Prince, Bowie, Roxy, and many others, are currently playing a couple of “covers” in our live set. One of which was written by Patti Smith – it is called “Dancing Barefoot ” and I swear that the delivery of the song – arranged by Charlie Burchill and sung by Sarah Brown – in Berlin on Saturday night, was sublime.
Really, that good? Yes, for me, it was, that good. A truly beautiful song to begin with, and one of my personal favourites. It is also a song I have only ever heard played live once before, and with that being so then obviously I was thrilled to hear it again.
Sarah’s bewitching delivery took me completely by surprise, as she adapted the song in a style I would never have imagined, owning it completely, in a way that made me forget momentarily about the original even. Charlie’s updated arrangement, brought something very new to the song, a sultry, dark power, that came booming out of the speakers. And as always, with a killer groove at the base of it all Slipping out into the audience as I did, enabled me to experience the performance amongst the Berlin crowd. They were obviously enjoying the moment as much as me. A true highlight, no doubt about it, this song will get even better over the days and weeks ahead.
JK
Without even stopping to think, and completely off the top of my head. Here is a list of 10 cover versions that I think work fantastically well.
Clash – I Fought The Law
Bryan Ferry – Let’s Stick Together
Peter Gabriel – I Think It’s Going To Rain
Stevie Wonder – We Can Work It Out
Chrissie Hynde – I Go To Sleep
David Bowie – See Emily Play
Bruce Springsteen – War
Paul Simon – Biko
Mott The Hoople – All The Young Dudes
Patti Smith – Because the Night
pic – Vince barker