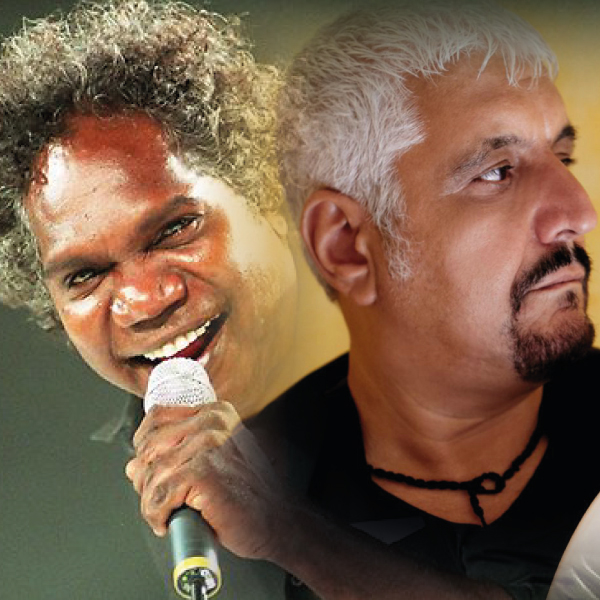 In a career that continues to flourish beyond our hopes, among the highlights to date has been the occasions when we have had the opportunity to step out and collaborate on a piece of music with other artists.

That being so it was with added sadness to receive news of the passing of the greatest “Italian Bluesman” – Pino Daniel, earlier this week. It might have been as much as two decades ago, but our affectionate memories linger vividly while recalling the weekend that both Charlie and I spent with Pino in a Rome recording studio as we set about chaotically reworking one of his earlier classics, “Senza Pecatto.”

A huge presence and a voice that compared to a delicate songbird is the defining image I have of Pino. Well, that and his love for the best Sicilian food that was on offer whenever he ended up staying with us at our place in Taormina.
Like others I have a great affection for much Italian popular music and I sense that when it comes to melody, the “Neapolitans” have – in general – the edge over others. Pino is one of the reasons I believe this to be the case, and his music, like the music of all greats, will live on.

I also have very warm feelings and memories of the occasion when I turned up in snowy Munich to be met with the Australian band, Yothu Yindi. Lesser known in Europe, but known widely throughout the Southern hemisphere, the group that comprised of aboriginal and non aboriginal members, had asked me to feature on their version of the Tim Finn’s song “Dots On The Shell”. To this day I consider it one of the most beautiful songs that I have had the chance to work on, and as with Pino I recall the pleasures of the hours spent trying to beat the studio clock as we rushed to finish off the session.

Yothu Yindi’s lead singer, M Yunupingu particularly made an  impression on me as I quizzed him about his childhood life – growing up in the Northern Territories Arnhem Land. In fact, some of the images he detailed stay with me still, I dare say that they always will. His passing some months ago was yet another sad moment, but we will always consider it an honour to have met and collaborated with both these remarkable artists. 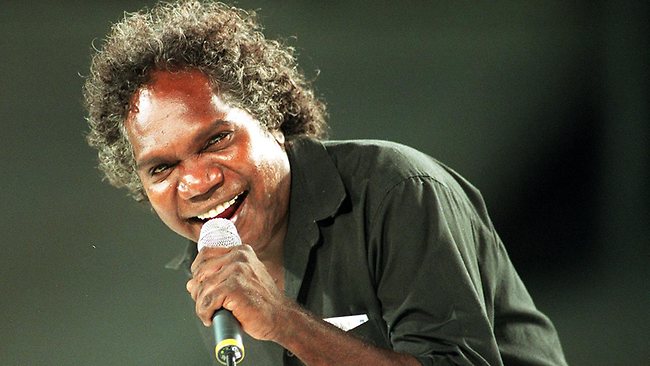 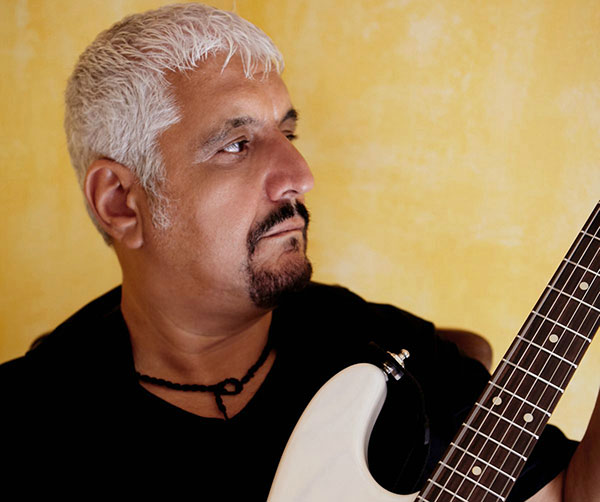