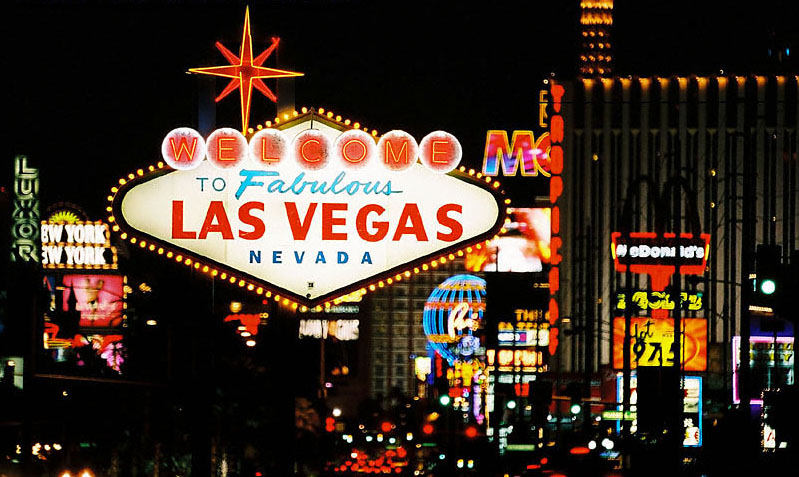 With no knowledge how to place bets, to play cards, and yet to ever buy lotto tickets. We are hardly what you would call gamblers. Nevertheless some would say that both Charlie and I gambled entirely on our future(s) when we decided as teenagers that we wanted to stake everything we had on making a career that involved traipsing around the planet playing our own version of popular music.

After all, given our lack of experience, what were the odds that we could achieve a goal that was perhaps more mystical than reality based? In summary, very much starting out from a position that amounted to shooting in the dark entirely, we probably had about as much chance as walking on the surface of the moon as we did of carving out a successful musical career that eventually saw Simple Minds, a whole decade later and among other things, sitting at the very top of the Billboard Top 100 in The United States Of America.

And so why did we pursue “the gamble?” The answer is that we never saw what we we were doing as “a gamble” as such. And particularly so when many forms of gambling are known to be motivated by a tricky and sometimes fun desire to get something for almost nothing. Jeez! That is precisely that last thing we would ever have wanted, preferring then as well as now, to work our socks off in the aim of giving our best in whatever we do. Being so, gambling was the furthest thing from our minds, when what we really wanted was to compete with our dreams on a nightly basis, and to do it by getting up on stage and gradually making our vision a sweat soaked reality. One that eventually we would take around the world repeatedly.

And so to this week, where we are soon to be making our way to the Nevada Desert, and above all to that mecca of gambling and many other ritzy pastimes – Las Vegas. Lady Luck certainly happened our way when producer Keith Forsey and movie director, John Hughes came banging on our door in November ’84. The Breakfast Club movie had recently finished shooting and they were adamant that they wanted Simple Minds to record the main song for the soundtrack – “Don’t You. ( Forget About Me) Plenty of others have claimed that they wanted them too, but I don’t believe a word of it.

In any case, the success of that song/movie fast – tracked Simple Minds onto a level of success that may or may not not already have been coming our way. But it also alienated some of our until then loyal followers who had perceived Simple Minds as, a cool Euro thing only, and certainly not something to be splattered all over MTV. They were of course entitled to their opinion. It is not my favourite Minds track either. But I don’t have one to begin with! ( For your info: Alive And Kicking – the follow up to Don’t You –  reached No2 on the Billboard Charts.)

I am however eternally grateful to be associated with a record that has given so much pleasure to so many. Plus, it is always a blast to perform. Our gratitude will hopefully be evident when we walk on at the MGM Grand in Vegas this coming Sunday. That apart I must admit that I also like the notion of having sung on a record that once sat at the No 1 position on the American Billboard Charts. Forgive the victory lap, but come on! Not too many can say that!