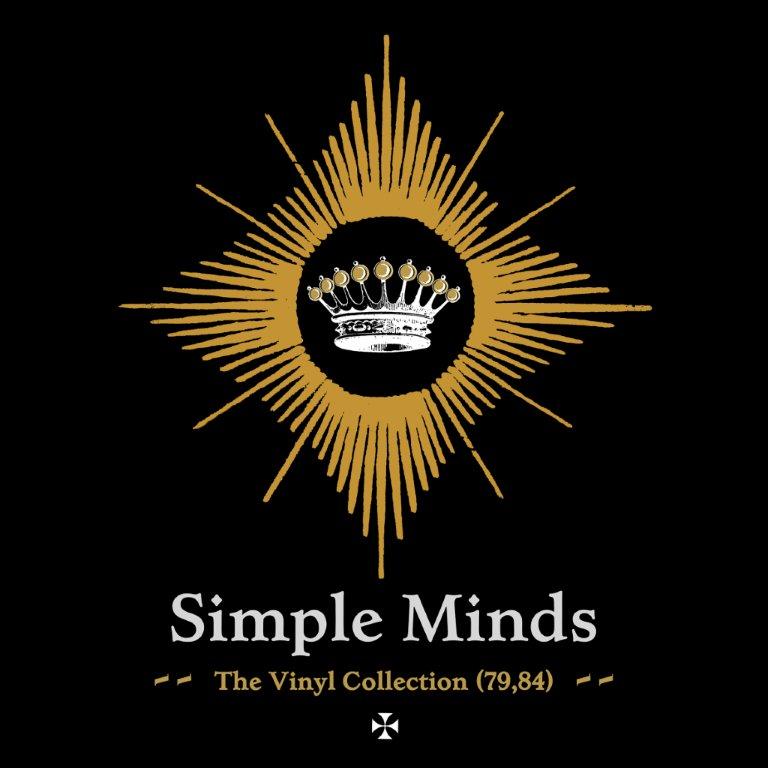 Posted at 17:41h in All News, Release Info by Simple Minds
Share

‘Simple Minds – the Vinyl Collection (79,84)’ is out today! All the studio albums from ‘Life In A Day’ to ‘Sparkle In The Rain’ in a sleek hard casing. Pressed onto 180gm vinyl with restored artwork plus download code. MOJO say: “Virtuosity and pop thrills combine on an epic scale”.

Get it from AMAZON here

Get it from Simple Minds Shop here

THE VINYL COLLECTION brings together the band’s first seven albums – Life In A Day, Real To Real Cacophony, Empires and Dance, Sons and Fascination, Sister Feelings Call, New Gold Dream (81-82-83-84) and Sparkle In The Rain – in one deluxe box. All of these albums have been remastered at Abbey Road and will be available on heavyweight 180gm vinyl. 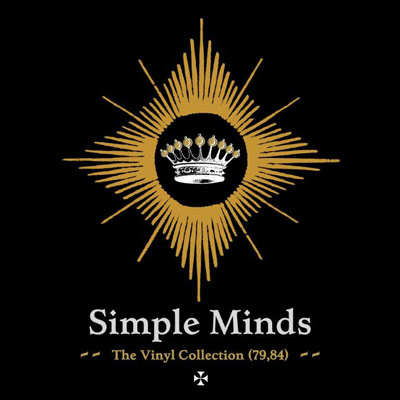 This incredibly prolific and pioneering period is seen as one of the greatest in rock music history, as SIMPLE MINDS went from predominately post-punk, glam roots (LIFE IN A DAY) through innovative Krautrock and dub-inspired studio experimentation (REAL TO REAL CACOPHONY)– described by Bobby Gillespie as “really hard European disco”), into a fascination with European culture, with the influence of the likes of Neu! And Kraftwerk feeding into their third album, EMPIRES AND DANCE, in just a mere two years. Exploring the use of sequencing, more progressive, textured soundscapes, soundtracking a lyrical journey through European culture and politics, EMPIRES AND DANCE’s industrial sound was to prove ahead of its time, pre-empting later works by the likes of Cabaret Voltaire.

1981’s SONS AND FASCINATION and SISTER FEELINGS CALL was the band’s first release on Virgin Records. The release was, in fact, two albums, with the latter initially included as a limited bonus disc and later released as an album in its own right. Working with producer Steve Hillage the band created the perfect symmetry between their previous album and elements of prog rock, which, bar fellow imaginative artists such as Magazine and PiL, many of their contemporaries were still wilfully dismissive of. Following exposure to a much wider audience, thanks to a Peter Gabriel tour support, the single ‘Love Song’ was an international hit. Both albums were to prove a massive influence on the dance revolution of the ’80s and ’90s, particularly SISTER FEELINGS CALL’s ‘Theme For Great Cities’, which proved so enduring, the band re-recorded it as a b-side 10 years later. 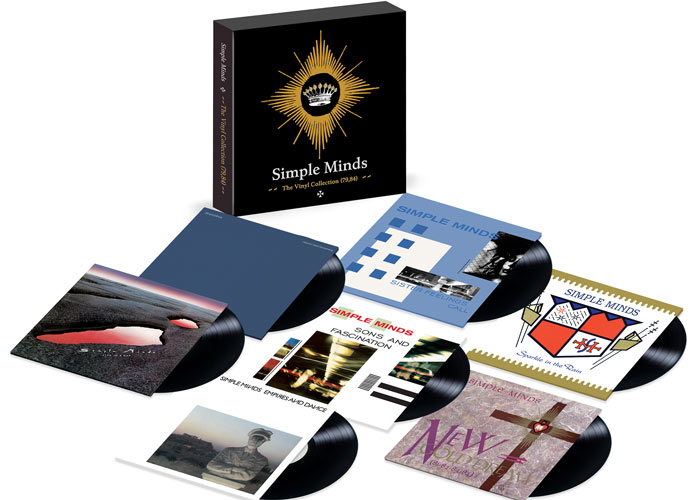 1982s NEW GOLD DREAM 81-82-83-84 was the album which began the band’s crossover as a major force in the pop music of the decade, reaching no.3 on the UK album chart. Working with producer Peter Walsh, the band was able to realise the sophisticated, accessible pop sound – whilst continuing their quest for experimentation – they were striving for. This achievement was reflected in three incredible and successful singles: ‘Promised You A Miracle’, ‘Glittering Prize’ and ‘Someone, Somewhere (In Summertime)’. The album even included a guest appearance from the legendary jazz keyboardist Herbie Hancock (‘Hunter and The Hunted’).

Originally released in February 1984, SPARKLE IN THE RAIN was Simple Minds’ sixth studio album and, following 1982’s crossover album NEW GOLD DREAM, the one to cement their commercial success, giving them their first UK number 1 (as well as a Top 20 album in Australia, Canada, Germany, Netherlands, New Zealand, Norway, Sweden and Switzerland). The album went on to be certified double platinum in the UK. The illustrious lyrics and the political and personal love songs were matched by throbbing synth-beats and piano flourishes, dominating new wave guitar chimes and swooning bass lines. Kerr’s song writing thrived on the band’s striving amidst a new emerging sound and direction. The album cemented Simple Minds’ reputation as one of the major bands of the 1980s and prepared the groundwork for the worldwide hit album ONCE UPON A TIME.

There’s no doubting the lasting, cultural impact of these albums, from the time of their release during the birth of the new wave electro scene in the late 1970s, through the dance scene of the ’80s and ’90s, to the music of the Manic Street Preachers and the recent sound of The Horrors’ Skying album, making them five of the most vital albums of the post-punk period and the last 35 years.