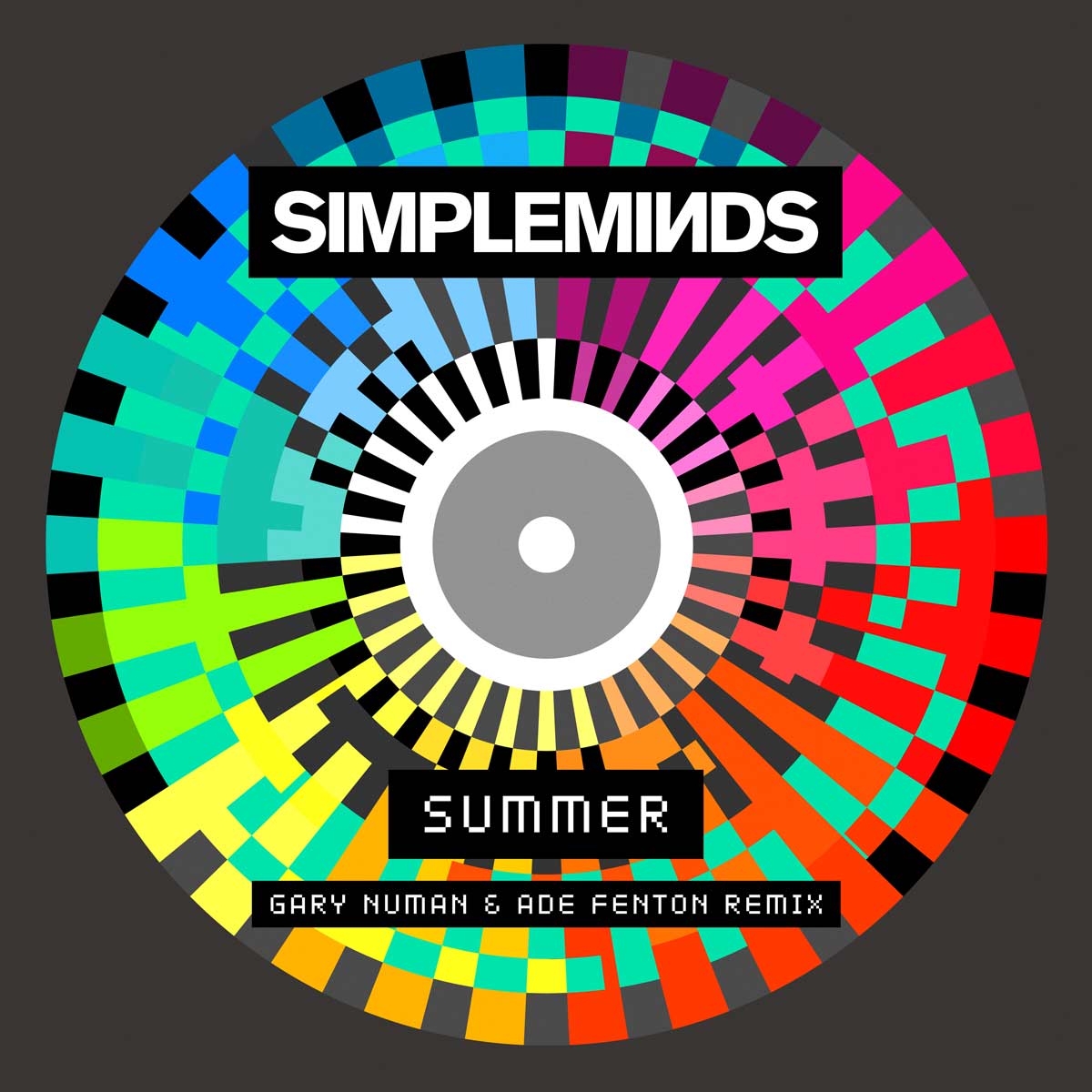 Posted at 12:18h in Release Info by Simple Minds
Share

Today, 4th May 2018, BMG release a wonderfully, dark and relentless remix of the Simple Minds single ‘Summer’ by Gary Numan and Ade Fenton:

“We were very happy to be asked by Simple Minds to rework their single Summer and considered it to be the ideal track for an electronic transformation in the style of Savage. We’re equally thrilled that the band are so pleased with the way our interpretation of it turned out.”

In response, Jim said: “Simple Minds’ connection with Gary Numan goes way back to the late ‘70s when we toured in Germany together. We are thrilled to reconnect currently via this impressive remix of Summer by Gary Numan and Ade Fenton.”

SUMMER features on the album WALK BETWEEN WORLDS, which was produced by Simple Minds with Andy Wright and Gavin Goldberg. It is an album of two distinct sides, very much the old-school album format that singer Jim Kerr and Charlie Burchill grew up with as music fans. In addition to classic Simple Minds anthems and revisiting their new wave roots, the album also explores more cinematic sounds, with the title track and Barrowland Star both featuring dramatic orchestrations recorded at Abbey Road.

SUMMER is the third single to be taken from the band’s new album, WALK BETWEEN WORLDS. The album charted at #4 on the UK Album Chart and #1 on the UK Vinyl Chart, making it the band’s most successful album in over 20 years.

Get Walk Between Worlds