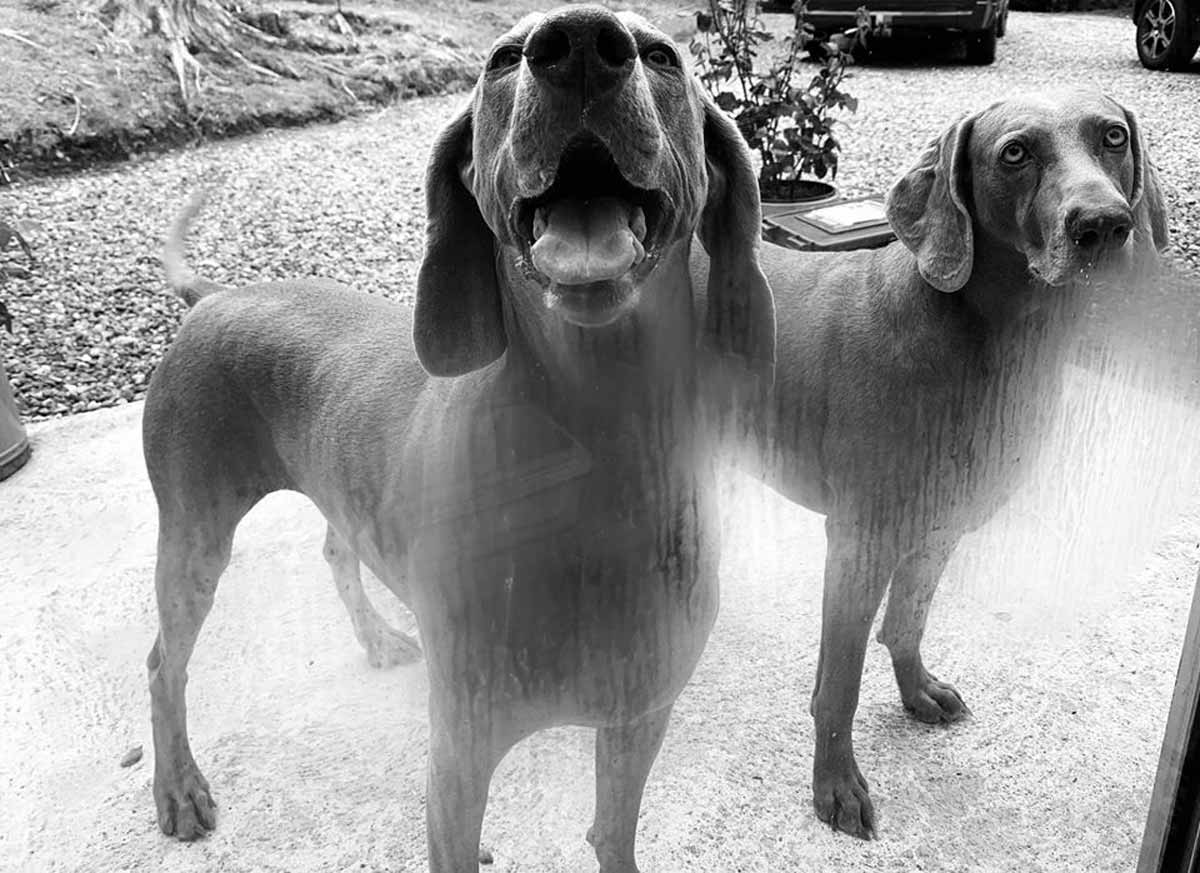 Posted at 12:58h in Spotify by Simple Minds
Share

Jim shares his Spotify playlist for July along with the reasons for his choices!

The dogs are impatient for attention! They will get that and more after I have completed the task at hand.
I hope you enjoy listening.

What tracks would you recommend for my listening? Old or new, doesn’t matter. Classics or obscure? Same thing?


WILL O THE WISP : PETSHOP BOYS
30 years on from when the decade disappeared over the horizon, many still look on the 80’s as a golden age for pop music. Those types will especially love this latest from the brilliant Pet Shop Boys. Longtime Simple Minds fan, Peter Jennings, suggested it to me. I have since been raving about it to all and sundry.


ISRAELITES : DESMOND DEKKER
The first reggae record to become No1 in the UK charts and the first reggae song I ever heard. Dekker composed the song after overhearing an argument: “I was walking in the park, eating popcorn. I heard a couple arguing about money. She was saying she needs money and he was saying the work he was doing was not giving him enough. I related to those things and began to create a little song.”
In my opinion he created a timeless masterpiece. One that I can still hear coming out the jukebox of our local cafe, situated only a few minutes walk from the school gates.


THE CULT : SHE SELLS SANCTUARY
In 1979, while living in Glasgow, Ian Astbury was influenced by The Doors song ‘The End’ – heard while watching the cult movie Apocalypse Now. A quarter of a century later Astbury would (figuratively) step into Jim Morrison’s leather pants – as he fronted a band consisting of original Doors members – performing classic songs from the bands historic catalogue. What a story for Ian that is!
While the idea of going to see those shows held no appeal for me. The appeal of seeing Ian Astbury, fronting The Cult, and belting out She Sells Sanctuary at Ibrox Stadium when they opened for Simple Minds, will always endure in my memory.


ROY ORBISON : SHE’S A MYSTERY TO ME
There is a ‘halfway world’ that I love. It’s that state you sometimes fall into, not quite fully asleep, and no longer fully awake. This lullabye sounds like it comes from that place. Ranking among the finest from Bono and Edge. What a thrill it must have been, to have Roy Orbison record your song. What a perfect tune to give him.


THE CARS : LET THE GOOD TIMES ROLL
The phrase “Let the good times roll.” is frequently heard during Mardi Gras celebrations in New Orleans. That same phrase has inspired quite a few songwriters, Ric Ocasek of the Cars being one. As the opening track on their debut I recall being smitten on the first listen. Going back to that album recently has revived the sense of admiration I have for the Boston band.


DAVID BOWIE : KOOKS
I could swear that I heard Smashing Pumpkins do a version of Kooks back in ’93 – a little more than two decades on from when I heard it initially on Bowie’s Hunky Dory album. (Best version of all is by Danny Wilson in my opinion, try to find it somewhere.)

There was much fanfare last week in the UK as BBC broadcast Bowie’s Glastonbury set – from way back when.
Very good, of course. But not as good as heralded in the media, in my opinion. The band looked a little bored and the crowd too often seemed muted.
I would have liked to have heard Kooks played live.


AC/DC : THUNDERSTRUCK
Rock music at its dumbest… And it’s best! Sometimes music is only about how it makes you feel, and the memories that go with it.
Occasionally when listening to ‘cartoon rock,’ I like to do a bit of air drumming – with my daughter Yasmin, often joining in on “air bass” – before reminding me that I was meant to be driving safely around these country roads.
One of those silly tracks that we animatedly played along to, it is a fantastic rock song in fact.


THE JOKE : BRANDI CARLISLE
Written as a song for the underdog, the misfits, the under-represented, and the unloved. If there’s a more beautiful song released over the last couple of years, I haven’t heard it?
Far from laughing, I get a little misty eyed each time I listen to The Joke.