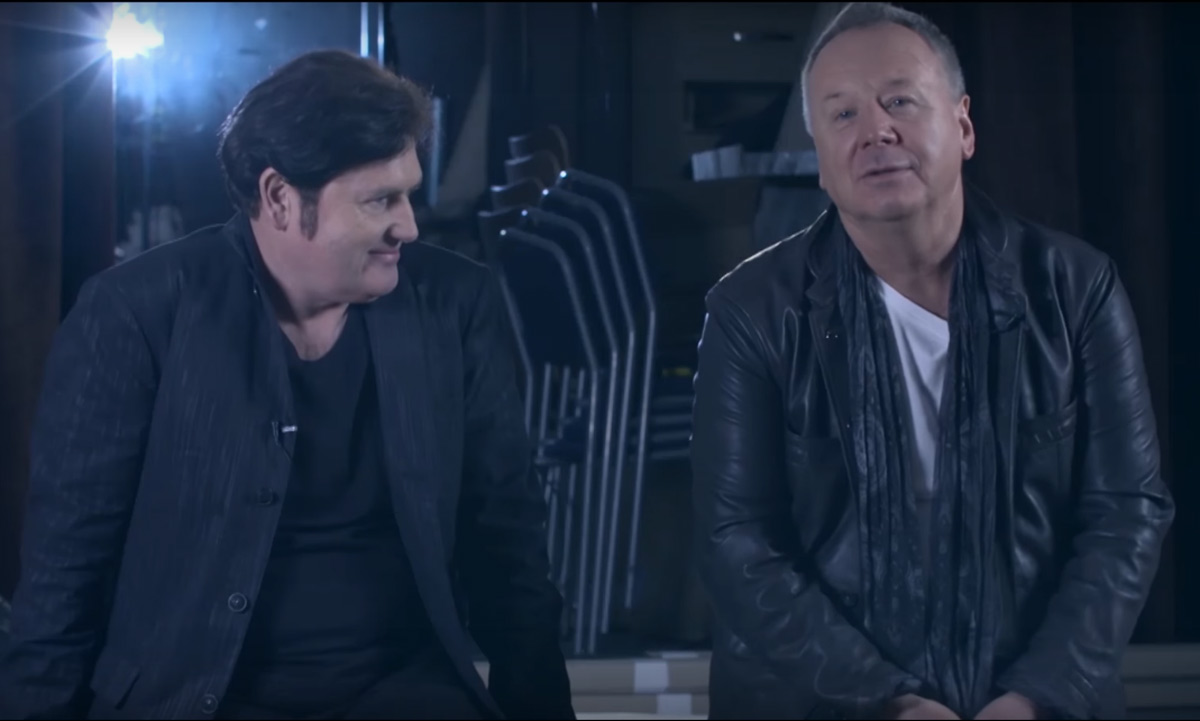 Video Commentary – Jim and Charlie discuss the ideas behind the album ‘Walk Between Worlds‘ in the Gorbals Glasgow, back where the band started all those years ago. We see studio footage filmed in Gorbals Sound Studios and hear selected tracks from the record. Then it’s off to record the elaborate string arrangements in Abbey Road Studios in London, overseen by producers Andy Wright and Gavin Goldberg.